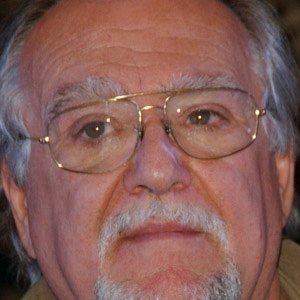 Lamberto Bava was born on April 3, 1944 in Italy. Son of master cinematographer and director of horror and fantasy films.
Lamberto Bava is a member of Director 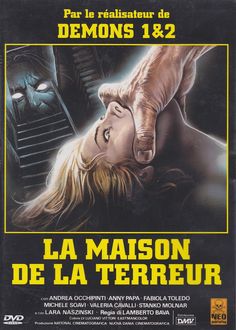 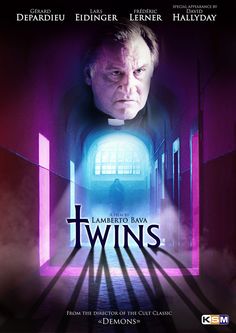 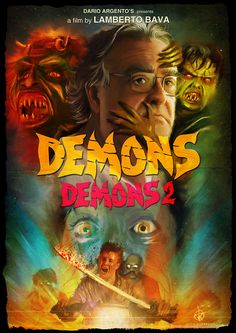 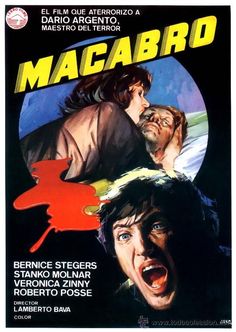 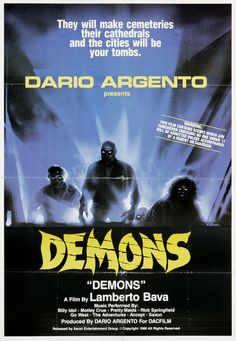 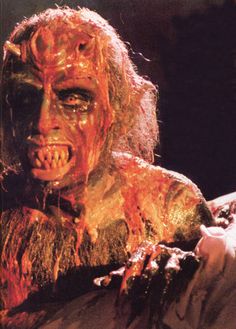 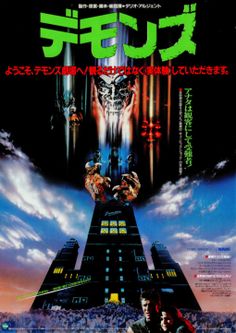 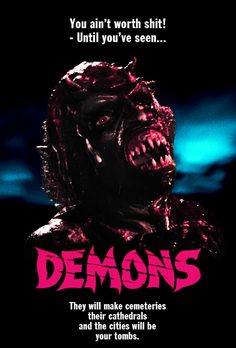 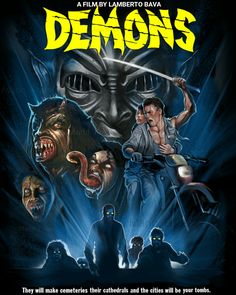 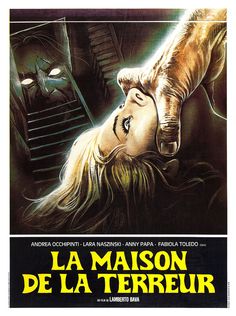 Son of master Cinematographer and Director of horror and fantasy films.

He worked for 15 years assisting his father on Italy's best-known horror films.

He directed the first two films of the Demons series.

His grandfather Eugenio Bava was also a Cinematographer and patriarch of the filmmaking family.

His father and Italian Director Federico Fellini were contemporaries.