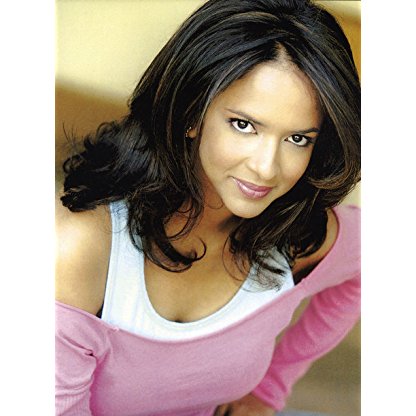 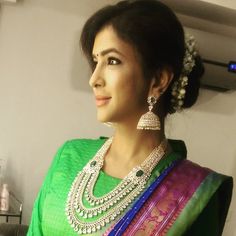 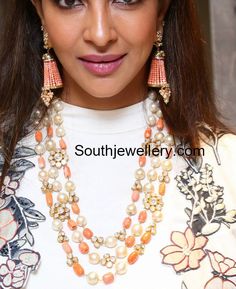 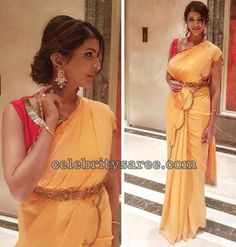 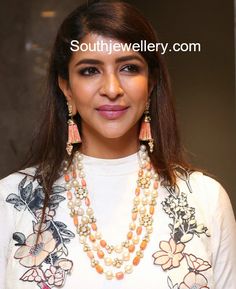 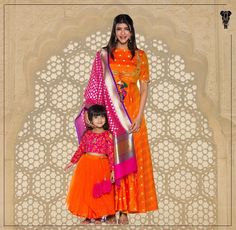 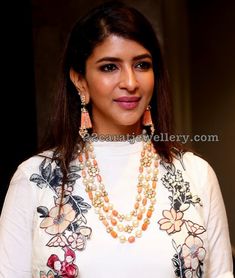 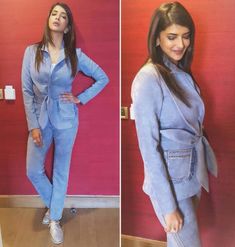 She made her acting debut with the American television series Las Vegas, where she played the minor role of Sarasvati Kumar, the love interest of James Lesure. She then appeared in one episode of each of the following series: Desperate Housewives, Late Nights with my Lover and Mystery ER. She has also appeared in commercials for Toyota, AARP and Chevrolet. In 2006, she directed, produced and acted in Perfect Lives, a short film that was showcased at the Wilshire Fine Arts Theater as part of the La Femme Film Festival in Los Angeles. Lakshmi has garnered the South Indian International Movie Award, two Filmfare Awards South, the state Nandi Award, and is appearing in the upcoming American film Basmati Blues.

In December 2011, she was signed on to portray a role in Mani Ratnam's Tamil film Kadal after a successful audition. Portraying the role of Celina, a poor village woman, she expected this film to be her breakthrough in films as an Actress. She revealed how this film’s popular song ‘Nenjukulle’ starring her, was shot in just two weeks.