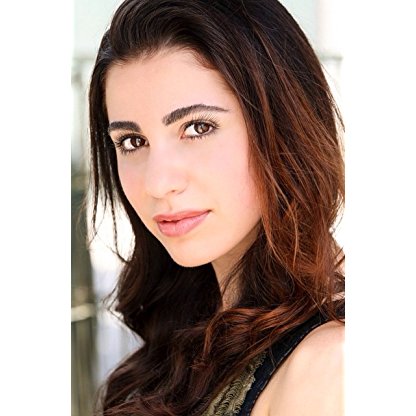 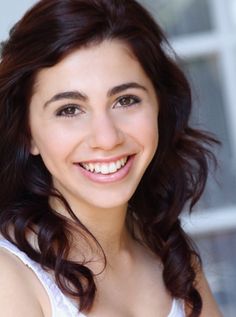 MyMusic was an American web transmedia mockumentary sitcom created by the Fine Brothers that premiered on April 15, 2012 on the MyMusicShow YouTube channel. The series follows a group of co-workers that are employed under a music production company. MyMusic was the first transmedia sitcom on YouTube.

In 2013, MyMusic was nominated for 10 Streamy Awards, the most of any show that year, as well as 2 IAWTV awards.

Prior to the release of the first episode, the MyMusicShow YouTube channel already accumulated over 100,000 subscribers. Towards the end of the first season of the series, MyMusic was ranked as the #40 channel in a weekly ranking of the YouTube original channels distributed by Deadline Hollywood. The ranking was called "respectable" for a "new, non-franchise sitcom". At the time of the ranking, the MyMusicShow YouTube channel had amassed 250,000 subscribers and 20 million video views. As of January 8, 2014, the channel has amassed over 478,000 subscribers and 37 million video views.

The second season is being planned to be more interactive than the first, with creator Benny Fine stating, "This season we’re taking the interactivity up a notch and creating more opportunities for fans to integrate with the MyMusic story universe." Prior to the launch of season 2, MyMusicShow.tv was launched. Satirical music news blogs written by the characters the series are found on the website, which Benny Fine states is "one part BuzzFeed, one part The Onion".