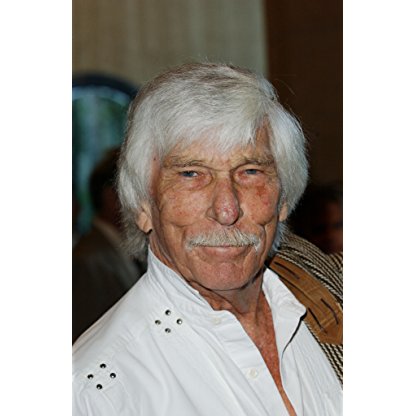 L.Q. Jones was born on August 19, 1927 in  Beaumont, Texas, United States, is Actor, Producer, Director. Tall, sandy haired, mustachioed actor from Texas born Justus McQueen, who adopted the name of the character he portrayed in his first film, Battle Cry (1955). Jones, with his craggy, gaunt looks, first appeared in minor character roles in plenty of WWII films including The Young Lions (1958), The Naked and the Dead (1958), Hell Is for Heroes (1962) and Battle of the Coral Sea (1959). However, 1962 saw him team up with maverick director Sam Peckinpah for the first of Jones' five appearances in his films. Ride the High Country (1962) saw Jones play one of the lowlife Hammond brothers. Next he appeared alongside Charlton Heston in Major Dundee (1965), then Peckinpah cast him, along with his real-life friend Strother Martin, as one of the scummy, murderous bounty hunters in The Wild Bunch (1969). Such was the chemistry between Jones and Martin that Peckinpah teamed them again the following year in The Ballad of Cable Hogue (1970), and Jones' final appearance in a Peckinpah film was in another western, Pat Garrett & Billy the Kid (1973). Two years later Jones directed the cult post-apocalyptic film A Boy and His Dog (1975) starring a young Don Johnson. He has continued to work in Hollywood, and as the lines on his craggy face have deepened, he turns up more frequently as crusty old westerners, especially in multiple TV guest spots. He turned in an interesting performance as a seemingly good ol' boy Nevada cowboy who was actually a powerful behind-the-scenes player in state politics who leaned on Robert De Niro's Las Vegas mob gambler in Martin Scorsese's violent and powerful Casino (1995).
L.Q. Jones is a member of Actor

Jones was born in Beaumont, Texas, the son of Jessie Paralee (née Stephens) and Justus Ellis McQueen Sr., a railroad worker. After serving in the United States Navy from 1945 to 1946, Jones attended Lamar Junior College and then studied law at the University of Texas at Austin from 1950 to 1951. He worked as a stand-up comic, briefly played professional baseball and football, and even tried ranching in Nicaragua before turning to acting after corresponding with his former college roommate, Fess Parker. At the time, in 1954, Parker was already in Hollywood working in films and on television. Jones is a practicing Methodist and a registered Republican.

Jones was frequently cast alongside his close friend Strother Martin, most memorably as the posse member and bounty hunter "T. C." in The Wild Bunch. Jones also appeared as recurring characters on such western series as Cheyenne (1955), Gunsmoke (1955), Laramie, Two Faces West (1960–1961), and as ranch hand Andy Belden in The Virginian (1962). He was cast in the military drama series Men of Annapolis, on the CBS western Johnny Ringo, and on the NBC western Jefferson Drum. He made two guest appearances on Perry Mason, including the role of con Artist and murder victim Charles B. Barnaby in the 1958 episode "The Case of the Lonely Heiress." He also appeared in an episode of The A-Team titled "Cowboy George" and two episodes of The Fall Guy as Sheriff Dwight Leclerc. 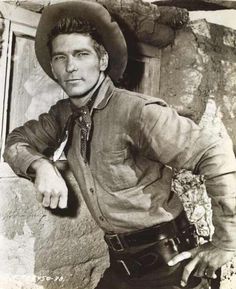 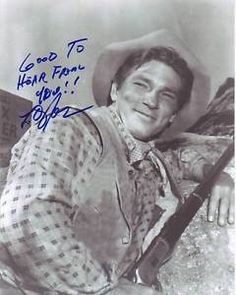 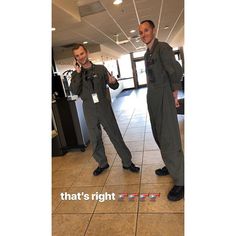 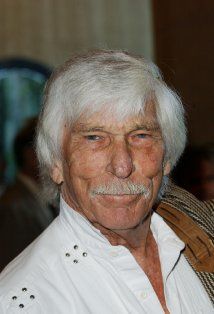