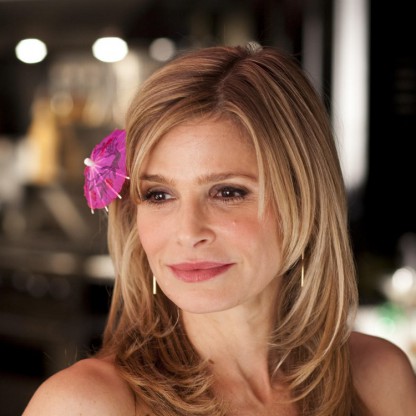 Kyra Sedgwick was born on August 19, 1965 in New York City, United States, is American Actress. Kyra Minturn Sedgwick is a renowned American television and big-screen actress. She is well-known all over the world and especially in America for her lead role in the TV series ‘The Closer’. Sedgwick was inclined towards art, acting and Broadway since she was only 12 years old. Her mother had a great interest in the Broadway and introduced her to it. It was at the age of 16, Sedgwick got her first professional acting role in the television series ‘Another World’. She went on to do small time roles in the television but it was really the idea of becoming a big actress that attracted her. She got noticed on the big-screen for the first time with her supporting role in the movie ‘Born on the Fourth of July’, in which she starred along with Tom Cruise. After the success of this movie, Sedgwick got more roles in movies like: ‘Singles’, ‘Heart and Souls’, ‘Phenomenon’, etc. She worked in a TV movie called ‘Lemon Sky’ where she met her husband and actor Kevin Bacon and got married to him when she was only 22 years old. Sedgwick left a special mark on the American television with her effortless acting in ‘The Closer’, a series that ran for seven seasons and fetched her prestigious awards like Golden Globe and Emmy.
Kyra Sedgwick is a member of Film & Theater Personalities 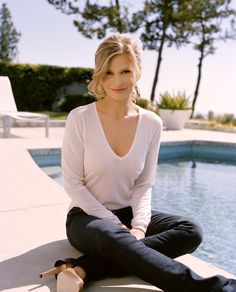 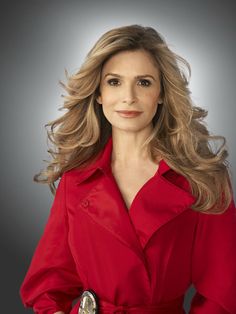 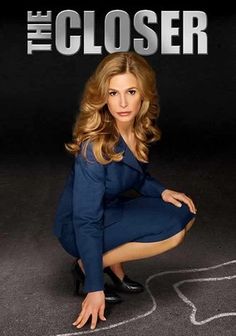 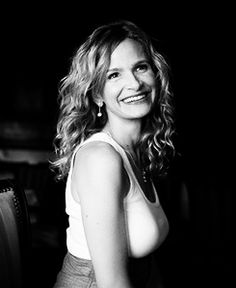 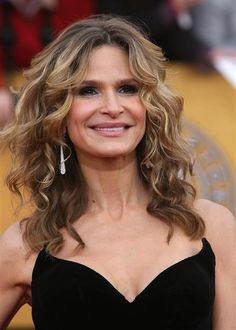 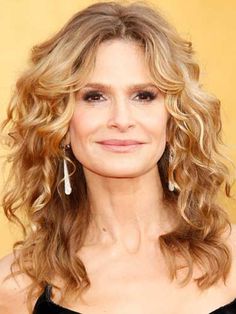 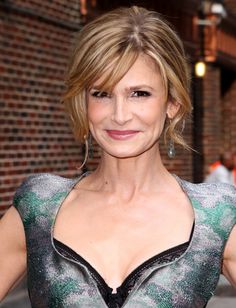 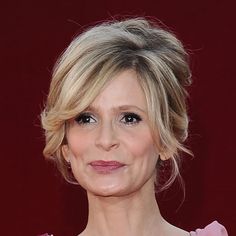 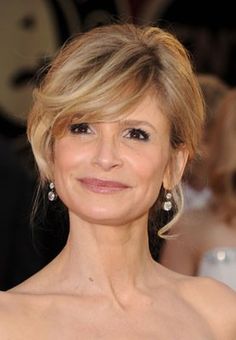 Until 2011, Sedgwick had made television history, being the only female actor to be nominated for an Emmy, Golden Globe, and Screen Actors Guild Award every year that her show aired in the eligibility period. However, that came to an end in 2011 when Sedgwick failed to receive a nomination for Outstanding Lead Actress in a Drama Series at the 2011 Emmy Awards.

On her father's side, she is a descendant of Judge Theodore Sedgwick, Endicott Peabody (the founder of the Groton School), william Ellery (a signer of the Declaration of Independence), Samuel Appleton, John Lathrop (American minister) (1740–1816), of Boston, Massachusetts, and is the great-granddaughter of Henry Dwight Sedgwick III, thus the corresponding niece to his brother Ellery Sedgwick, owner/editor (1908-1938) of The Atlantic Monthly. Sedgwick is also a sister of actor Robert Sedgwick, half-sister of jazz Guitarist Mike Stern, the first cousin once removed of Actress Edie Sedgwick, and a niece of the Writer John Sedgwick. She is also the aunt of R&B/pop singer George Nozuka and his younger singer-songwriter brother Justin Nozuka (their mother, Holly, is Sedgwick's half-sister).

Sedgwick married actor Kevin Bacon on September 4, 1988. Sedgwick learned in 2011, via her appearance on the U.S. TV show Finding Your Roots with Henry Louis Gates, that she and Kevin Bacon are 9th cousins, once removed.

The couple have two children, Travis Sedgwick Bacon (born June 23, 1989) and Sosie Ruth Bacon (born March 15, 1992). The family resides on the Upper West Side of Manhattan.

Sedgwick starred in the television series The Closer from 2005 to 2012. In 2007, she began earning roughly US$300,000 per episode. Over the life of the series, she was nominated for and won several awards for her starring role as Deputy Chief Brenda Leigh Johnson. She received a Golden Globe award in 2007 for her performance as lead Actress and won a Primetime Emmy Award in 2010. In 2009, Sedgwick was awarded a star on the Hollywood Walk of Fame for Television.

Until 2011, Sedgwick had made television history, being the only female actor to be nominated for an Emmy, Golden Globe, and Screen Actors Guild Award every year that her show aired in the eligibility period. However, that came to an end in 2011 when Sedgwick failed to receive a nomination for Outstanding Lead Actress in a Drama Series at the 2011 Emmy Awards.

The Closer ended on August 13, 2012, following the completion of its seventh season; the series's broadcaster, TNT, said that the decision to retire the series was made by Sedgwick. A sequel series starring most of the same cast called Major Crimes continues in its place.

Sedgwick produced the television series Proof for TNT which debuted in 2015 for one season.