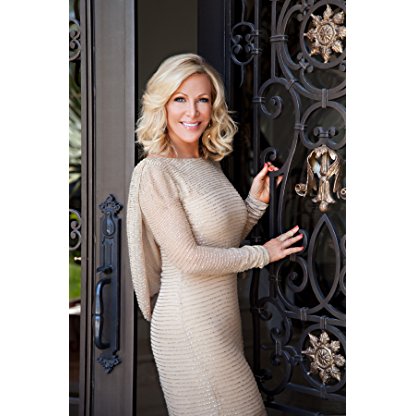 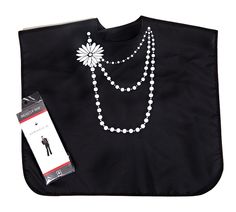 Kim Wiggins grew up on a ranch in southern New Mexico and began his art career sculpting miniatures of the wildlife around him. In 1985 Wiggins was admitted as the youngest member of a national American impressionists society. His father, Walt Wiggins, was a noted Writer and photojournalist traveling the world on assignment for major magazines like Sports Illustrated, Argosy and Look. Wiggins draws upon Postimpressionism, Expressionism, American Regionalism, muralist folk art traditions, and it is this union that makes his paintings truly unique and unexpected. This collection of Wiggins'swork is used as the backdrop for many of the backstage interviews at the Grammys which are held yearly at the Staples Center.