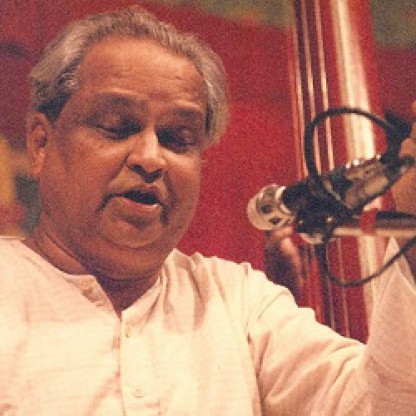 Kumar Gandharva was bornon April 08, 1924 in Sulebhavi, Belgaum District, Karnataka, India, Indian, is Hindustani classical singer. Kumar Gandharva was a renowned Hindustani classical singer, one of the most celebrated classical musicians of India. He was a child prodigy and a genius at creating innovative compositions. Disabled in his youth by the loss of the use of a lung, he found a new life in his music. It is said that ill health had majorly affected his voice in the coming years, and thus he had to develop a new style of singing characterized by short phrases and a very high pitch. He spent his temporary forced retirement in meditative and thoughtful concentration on the study of music. This helped him to emerge from the ordeal as a much matured and seasoned artist with newly sharpened creative faculties. A renowned Indian Hindustani classical singer, the unique feature about his singing style was that he refused to adhere to the specific tradition and rules of any particular musical Gharana. Though he may not have ascended the same level of fame as some of his contemporaries, he enjoyed the ample support and affection of his own ardent fans. His style of pronunciation was unmatched and he believed that words, if pronounced properly with the correct feel can be very powerful. His style of singing also included many dramatic gestures and smiles, which was thoroughly enjoyed by his audience. He was a gifted singer who fought against formidable odds to emerge victorious and dedicated himself solely to the study and advancement of music.
Kumar Gandharva is a member of Singers

His style of singing attracted considerable controversy. Veteran singer Mogubai Kurdikar did not consider his vilambit (slow tempo) singing interesting and his own Teacher Deodhar criticised some aspects of Kumar's singing but their relationship was strained from the 1940s when Kumar Gandharva married Bhanumati. According to Pandharinath Kolhapure's book on Kumar Gandharva, Deodhar was against the match. But the criticism mostly centred on his vilambit gayaki. His singing in faster tempos, particularly his mastery over madhya-laya, was widely revered.

He married Bhanumati Kans, another vocal Teacher at Deodhar's school, in April 1947. Soon after, he was stricken with tuberculosis, and was told by doctors that he would never sing again. He was advised to move to the drier climate of Dewas, Madhya Pradesh for his health. For the next six years, Gandharva endured a period of illness and silence. Doctors told him that trying to sing could be fatal, and that there was little hope of recovery. Stories of Gandharva in this period depict a man lying in bed and listening to the sounds of nature around him: birds, the wind, passing street-singers. They also detail how he would hum to himself, almost inaudibly. Hess speculates that this was the beginning of Gandharva's radical new conception of the nirguni bhajan, which celebrates a formless (nirguna) divinity.

For a long spell, Kumar Gandharva's activities as a musician were managed by his friend and tabla accompanist Vasant Acharekar. Acharekar was Vasant Desai's assistant in the 1950s but later devoted himself fully to his role as an accompanist to classical singing until his death in the late 1970s. Kumar Gandharva had friendly relations with noted Marathi literary couple Pu La Deshpande and Sunita Deshpande.

In 1952, streptomycin emerged as a treatment for tuberculosis, and Gandharva began to take it. Gradually, helped by excellent medical support and care from wife Bhanumati, he recovered and began singing again. However, his voice and singing style would always bear the scars of his illness: one of his lungs had been rendered useless, so he had to adapt to singing with a single lung.

His first concert after recovery from his illness took place in 1953. The illness greatly affected Kumar's singing in later years – he was to be known for powerful short phrases and his very high voice.

Kumar Gandharva's first son, Mukul Komkalimath, was born in 1956. After Bhanumati's death in 1961 during second child's birth, Kumar married Vasundhara Shrikhande, another of his fellow-students at Deodhar School. Vasundhara Komkali (1930-2015) formed a memorable duo with him in bhajan singing. She also sometimes provided vocal support to his classical renditions. Their daughter Kalapini Komkalimath would later accompany both her parents on tanpura.

Kumar Gandharva was awarded the Padma Bhushan in 1977 and India's second highest civilian honour the Padma Vibhushan in 1990. 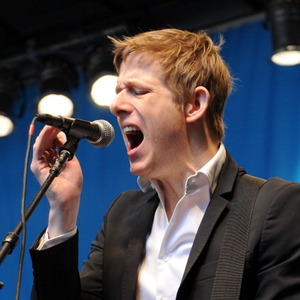 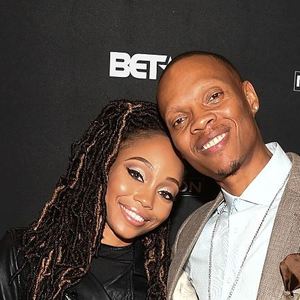 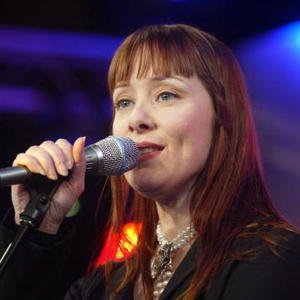 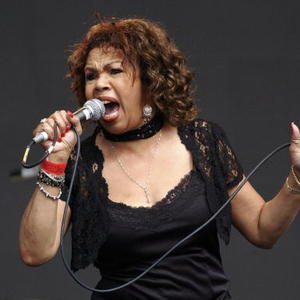 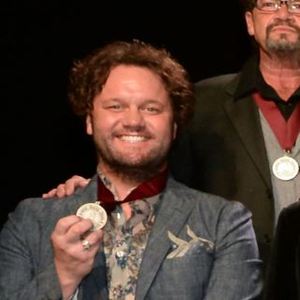 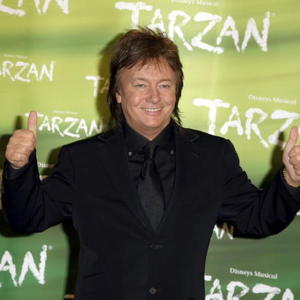 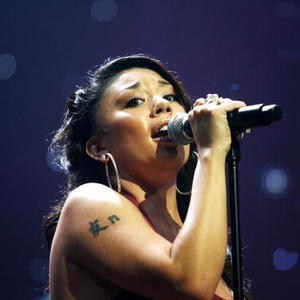 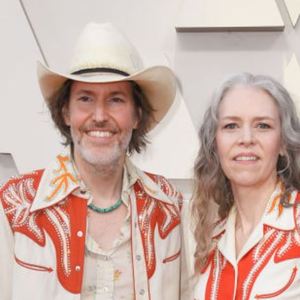 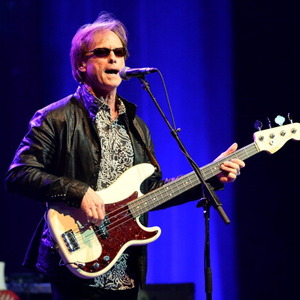 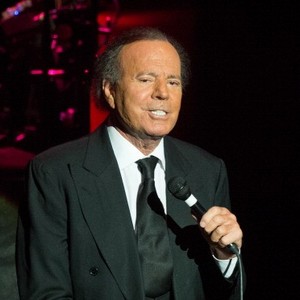