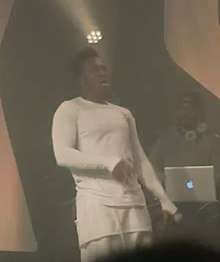 KSI was born on June 19, 1993, is Actor, Soundtrack. Olajide "JJ" Olatunji (born 19 June 1993 in Watford, Hertfordshire, England), also known as KSIOlajideBT or simply KSI, is a YouTube and Internet celebrity, comedian, musician and video game commentator. He has a younger brother named Deji who creates and produces similar content on YouTube. Olatunji is known for his crude, and often sexual, humor. He is also a member of the Ultimate Sidemen gaming YouTuber group, which he formed on 19 October 2013 along with YouTubers Vikram Barn (Vikkstar123), Josh Bradley (Zerkaa), Tobi Brown (TBJZL), Simon Minter (miniminter), and Ethan Payne (Behzinga); they were later joined by Harold "Harry" Lewis (wroetoshaw) in 2014.
KSI is a member of Actor

Before his successful channel, Olajide had a YouTube channel (which is still online) called JideJunior, which he created on 24 April 2008. Olajide opened his current YouTube account on 24 July 2009, with a video about the FIFA video game franchise. According to his website, YouTubers such as Weepeler and Hjerpseth inspired him to start his own YouTube career. His main channel was previously focused on FIFA, although he played other games such as Grand Theft Auto V and other PC-based modifications on his secondary channel (KSIOlajidebtHD). His secondary channel contains videos of him playing more Casual, arcade and horror games in a manner similar to that of comedic horseman PewDiePie.

In 2011, KSI branched out into music, mainly as a Rapper. Starting out with fellow YouTuber Randolph, he released "Heskey Time", a rap song about Emile Heskey which was released on iTunes just before Christmas in 2011. The video features Heskey missing various chances on FIFA. Following the success of "Heskey Time", he began doing a segment on his channel called "Football Rap Battles", a video series, on which he and Randolph play the characters of famous figures from the world of football. Although it started off with raps featuring world footballers including Mario Balotelli and managers like Sir Alex Ferguson, one involves KSI as himself against Robin van Persie, hitting out at van Persie's acrimonious transfer from Arsenal to rivals Manchester United. He appeared in music videos with Droideka, directing and appearing in his music video for his song Get Hyper, whilst also collaborating with British Rapper Sway, releasing two tracks with the London born Rapper.

KSI was the centre of a controversy following his actions at a Eurogamer event in 2012, raised after he appeared at the Xbox One launch party in London.

On 19 October, he and five other Gaming YouTubers formed a group called the Ultimate Sidemen (later shortened to just the Sidemen), which initially consisted of himself, Ethan Payne (Behzinga), Simon Minter (Miniminter), Josh Bradley (Zerkaa), Tobi Lerone (TBJZL) and Vikram Barn (Vikkstar123). The group added a seventh member, Harry Lewis (wroetoshaw or "W2S" for short), in 2014. Olatunji has also collaborated with other Youtube personalities Callum Airey (Calfreezy) and Callum McGinely (Callux) who are associates with the Sidemen.

It is described by its publishers as “an all-out assault on the online universe”, as the book includes his history and controversies on YouTube. The book was released on 24 September 2015 in the UK and five days later in the United States. KSI did a tour supporting the book on 24 September 2015, ending on 4 October 2015.

In June 2015, it was announced that KSI, along with YouTube personality Caspar Lee, will star in a movie entitled Laid in America. It was released on 26 September 2016 and features other YouTube personalities including his own brother ComedyShortsGamer, Timothy De La Ghetto and Josh Leyva.

During the announcement, the two YouTubers verbally and physically confronted each other, with KSI making fun of Weller's struggles with depression. Both released follow-up videos with KSI apologising for his remarks. In November 2017, KSI released a video discussing about the issue of whether his supposed fight with the Sidemen was real or fake, with him saying that "[t]he drama wasn't entirely real, but wasn't entirely fake either." (See the Amateur boxing section below for information on the match.)

Olatunji's younger brother, Deji Olatunji, is also a well known YouTube personality known as ComedyShortsGamer. JJ and Deji both ranked number one and two respectively as "UK’s Most Influential Youtube Creators" by Tubular Labs in 2015. 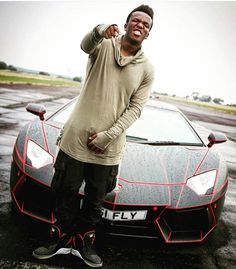 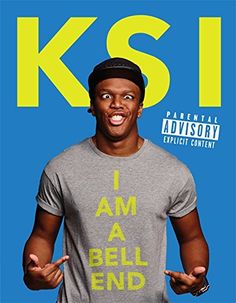 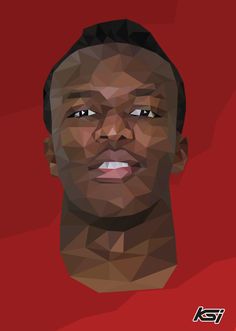 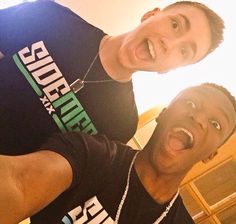 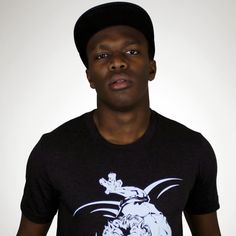 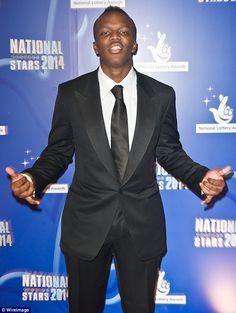 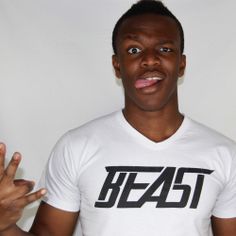