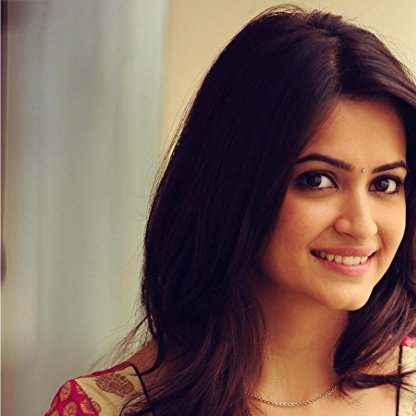 Kriti Kharbanda (born 29 October 1988) is an Indian film Actress who predominantly works in Kannada along with Hindi, Telugu and Tamil films. After beginning the career as a model she made her acting debut with the Telugu film Boni (2009). Subsequently she went on to become one of the top actresses in Kannada. She's recently made her debut in Tamil and Hindi film industry as well.

Kriti Kharbanda was born in Delhi to Ashwani Kharbanda and Rajni Kharbanda. She has a younger sister Ishita Kharbanda and a younger brother Jaiwardhan Kharbanda, who is a co-founder of Paper Plane Productions. She moved to Bengaluru in the early 1990s with her family. After completing her high school in Baldwin Girls High School, she attended Bishop Cotton Women's Christian College before graduating from Sri Bhagawan Mahaveer Jain College. She holds a diploma in jewel designing.

Her performance was mostly well received, with The Times of India writing that she "excels in her performance" and Indiaglitz.com stating that she "is very pretty and her expressions are good". IANS wrote that she "looks ravishing in song sequences" and "is good at dancing". The film was a hit at the box office in 2010, and Kriti stated that it got her recognition and "a fair amount of admiration in the industry", resulting in her being offered numerous projects in Kannada. However, she took a long time to sign her second Kannada film, until October 2011, when she signed up for four films in a single month.

In 2011, she was also seen in a guest role in the successful Telugu romantic comedy Ala Modalaindi, before Teen Maar released. She appeared in "retro scenes" in Teen Maar in which she had to "replicate heroines from the 70s" and revealed that she also chose the costumes and jewellery she wore in the film. The film turned out to be an average grosser. The following year, she acted in Mr. Nookayya alongside Manoj Manchu in Telugu, and in Prem Adda, a remake of the Tamil film Subramaniapuram, in Kannada. The latter film featured her in a "completely de-glam" role, with the Actress stating that her fair complexion posed a Problem to her as she played a small town girl from the 80s. She called Girija the most challenging character she had played till then since it required her to wear no makeup, get a tan and walk barefoot to attain "a raw look" needed for the role. For the film, she also designed her costumes along with her mother. She had four releases in 2013, two each in Telugu and Kannada. Both her Telugu films, Bhaskar's Ongole Githa, that saw her playing a "typical town girl", and Kalyan Ram's Om 3D, the first 3D action film in Telugu cinema, were box office failures.

Her career in Kannada however saw an upswing with the romantic comedy Googly. Her portrayal of a medical student was lauded by critics. Sify, in particular, praised Kriti, calling her "The heart and soul of the movie...who emerges triumphant on the big screen with some fine acting". The film went on to collect over ₹15 crores at the box office, emerging as one of the highest-grossing Kannada films in 2013. Kriti's rise in popularity resulted in her being voted Bengaluru Times Most Desirable Woman of 2013.

Following the success of Googly, she became an even more sought-after Actress in Kannada cinema. She stated that she received a lot of offers after Googly including two Bollywood projects that she had to refuse since she was too busy shooting for her previously signed films. Her 2014 Kannada releases, Super Ranga starring Upendra, Belli, in which she was paired with Shiva Rajkumar, and Thirupati Express, a remake of the Telugu film Venkatadri Express, all fetched a generally positive response. Her performance in Super Ranga won her the Critics' Best Actress Award at the 4th South Indian International Movie Awards as well as her first Filmfare Award nomination for Best Actress. Kriti's most recent Kannada film Minchagi Nee Baralu released in December 2015 to positive reviews. She received special praise, with the Times of India saying that she's the "biggest plus point of the film".

In 2015, she was voted Bangalore Times' Most Desirable Woman.

In 2017, she appeared in two films, the comedy drama Guest Iin London and the romantic thriller Shaadi Mein Zaroor Aana. However, both of her films flopped at the box office. despite this, she has become very popular among the youth. 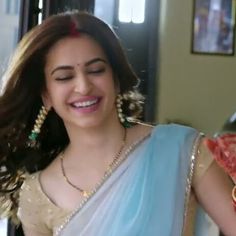 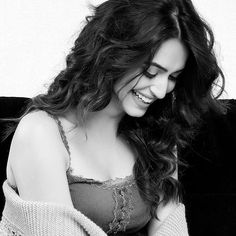 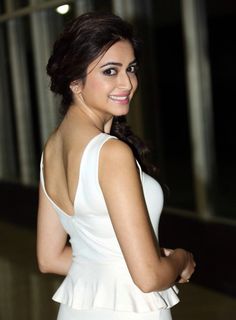 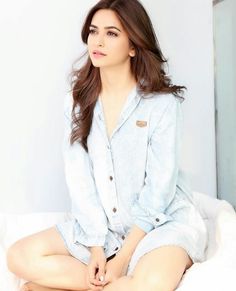 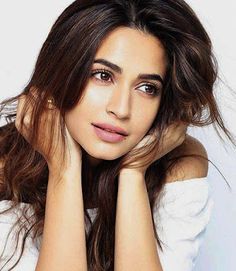