Krit Ratanarak was born on April 19, 1946 in Bangkok, Thailand, Thailand. Media baron Krit Ratanarak controls Bangkok Broadcasting & TV, which operates market leader Channel 7. He also owns a minority stake in Bank of Ayudhya, the country's fifth largest by deposits, which accounts for the biggest chunk of his wealth. Other interests include Siam City Cement , which was founded by his late father Chuan, who moved to Bangkok at age 6 and got start as a dock labourer.
Krit Ratanarak is a member of Media & Entertainment 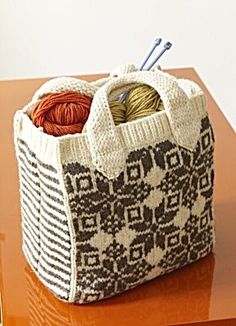 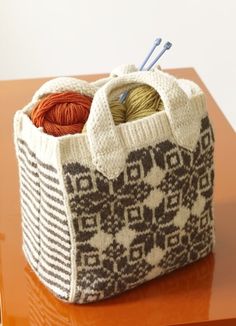 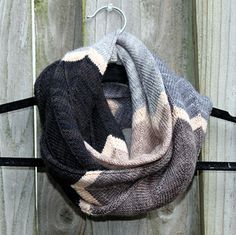 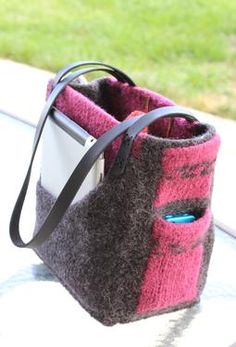 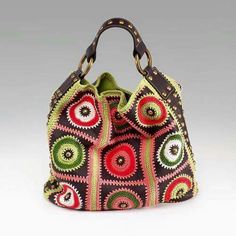 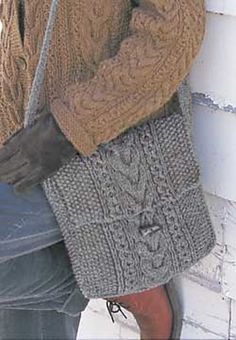 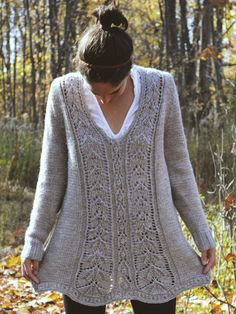 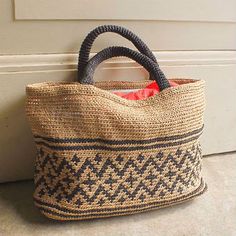 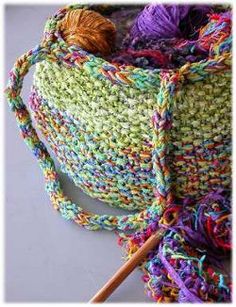 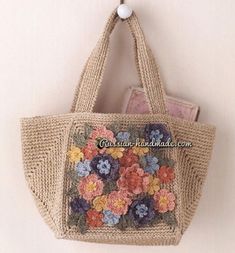 Krit Ratanarak was born in 1946 and is the eldest of six children with five sisters, four of whom now live outside Thailand. His mother, Sasithorn, still lives in Bangkok.

In 1981 Ratanarak became Thailand’s youngest senator at the age of 35, serving for four terms.

While other banks closed or were nationalized, Ratanarak completed a recapitalization of Bank of Ayudhya, and the bank continued to improve its performance in the post-crisis aftermath. In 1996 before the crisis the bank had a market value of US $4 billion in 2014 prices and this had risen to US $7 billion in 2014. The family shareholding in the bank was reduced in 2007 from 35% to 25% to comply with a reduction in the maximum permitted holding under new banking regulations which came into force in 2008. The reduction in the family’s holding was taken up by GE Capital whom the family brought into the management of the bank in 2007 to install best practice. In 2013 GE Capital sold their holding to Japan’s MUFJ following losses incurred in the 2008 banking crisis, and a change in strategy by GE to reduce their exposure to financial services. In 2014 the Ratanarak family controlled 25% of the bank’s equity with the remaining equity held by MUFJ.

Ratanarak recapitalised Siam City Cement in 1998 in the process selling part of the family’s equity to Holderbank (later to become Holcim). Contemporary newspaper reports wrongly suggested that the sale of equity to Holderbank was used by the family to raise the funds required to recapitalize Bank of Ayudhya. However, as part of the terms of the sale, the full proceeds received by the family from Holderbank – as well as additional funds from the Ratanarak Group - were reinvested in Siam City Cement via a rights issue to recapitalize the Business and the capital injected by the family into the bank came instead from contingency reserves. In 2013 the Ratanarak family controlled 47% of the equity in Siam City Cement which had a market value of US $3.2 billion and no significant debt with Holcim holding 27.5% of the shares. In 1998, prior to the deal with Holderbank, the family had controlled slightly more than 50% of the company.

According to press reports in March 2012, Ratanarak is working to transform the Rama III area of Bangkok into a major commercial centre.

The Ratanarak family are known to be very private; Forbes call them ‘a very secretive clan’ and Krit’s son Chachchon has been described as being ‘influential while staying below the radar. The Ratanaraks are one of the few remaining ‘old money’ families in Thailand. Krit is the son of Chuan Ratanarak, who founded Bank of Ayudhya (known today as Krungsri Bank), Siam City Cement (producer of the Insee Cement brand) and Bangkok Broadcasting and Television and was one of Thailand’s last great self-made Business Titans. Krit took over the family businesses after the death of his Father in 1993.

According to Forbes the Ratanarak family’s holdings in the group businesses in January 2015 were estimated to be worth US$5.4 billion, based on publicly known assets and excludes private assets and property. In 2012 the Thai publication ‘Which Family is Richest’ reported the Ratanarak family as having holdings in excess of US$10 billion since 1998 when other assets are included.