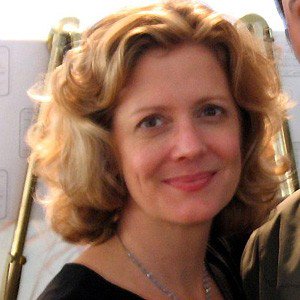 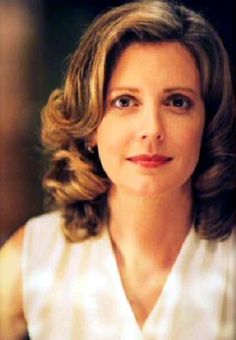 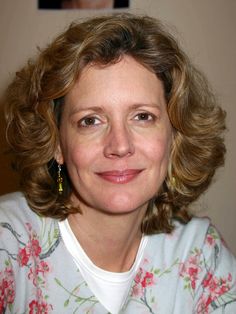 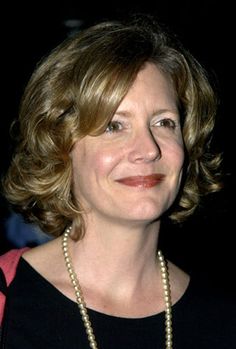 She was accompanying her friend to a theatre audition and decided to try out herself, beginning her stage career.

She married John Pankow, an actor; the couple had one daughter.

She was cast as Buffy's mother because the producers thought there was resemblance between her and Sarah Michelle Gellar.