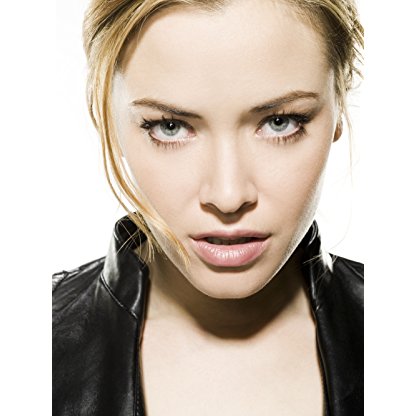 Kristanna Loken was born on October 08, 1979 in  Ghent, New York, United States, is Actress, Producer. Kristanna Sommer Loken was born in Ghent, New York, to Rande (Porath) and Merlin "Chris" Loken. She is of half Norwegian and half German descent. She began her modeling career at the early age of 15. Encouraged by her mother, who was a model prior to her daughter's birth, Kristanna's modeling career, as well as her aspirations in acting brought her to New York where she now resides. The glamorous actress/ model seems to have stayed true to her roots: her father owns an apple farm in upstate New York where he writes novels and screenplays. Aside from establishing herself as a supermodel with an Elite contract, Kristanna has made numerous television appearances as well as what could be her breakthrough film role in Ke Huy Diet 3: Su Troi Day Cua Nhung Co May (2003) opposite Arnold Schwarzenegger, released in 2003.
Kristanna Loken is a member of Actress 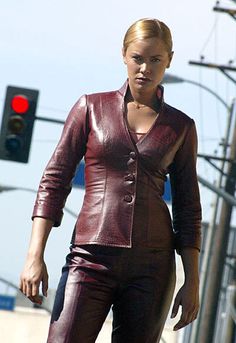 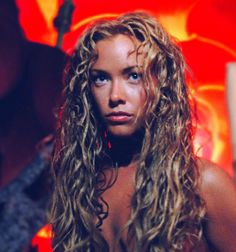 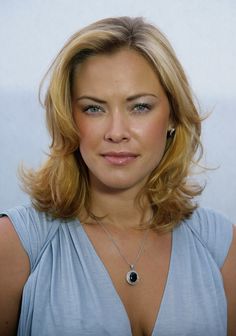 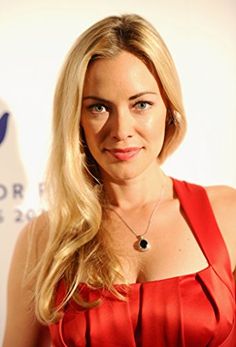 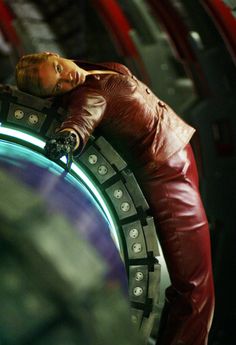 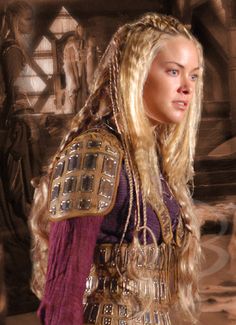 After her mother encouraged her to become a model, Loken participated at the 1994 Elite Model Look in which she placed 3rd runner-up. Loken started her acting career in 1994 as the third Actress to play Danielle 'Dani' Andropoulos on an episode of As the World Turns. She later appeared in several television shows and films, including regular appearances on the television shows Philly, Unhappily Ever After and Boy Meets World.

In 1998, Loken starred in Mortal Kombat: Conquest as Taja. She played the cyborg T-X (Terminatrix) in the 2003 movie Terminator 3: Rise of the Machines. In 2004, she appeared in a German television movie, Die Nibelungen (also known as "Dark Kingdom: The Dragon King" or "Sword of Xanten"), which aired as a 2-part mini-series and set a ratings record. She starred as the leading character in the 2006 film version of the video game BloodRayne, and appeared in Director Uwe Boll's film version of the video game Dungeon Siege, called In the Name of the King.

She appeared in 10 episodes of the fourth season of The L Word, which debuted in January 2007. Additionally, she starred as the title character in the Sci-Fi Channel's series Painkiller Jane which aired from April to September 2007. In December 2011, Loken appeared in the fifth-season finale of the USA Network TV series Burn Notice as CIA agent Rebecca Lang, and would reprise that role in three sixth-season episodes during mid-2012.

On January 17, 2008, Loken announced on her website that she had become engaged to her Painkiller Jane co-star Noah Danby. The couple were married at her family's farm on May 10, 2008. In an interview published on November 16, 2009, she announced that she had separated from Danby and was dating a woman.

In 2014, she starred in the action movie Mercenaries, alongside Cynthia Rothrock, Brigitte Nielsen, Vivica A. Fox, Zoë Bell and Nicole Bilderback.