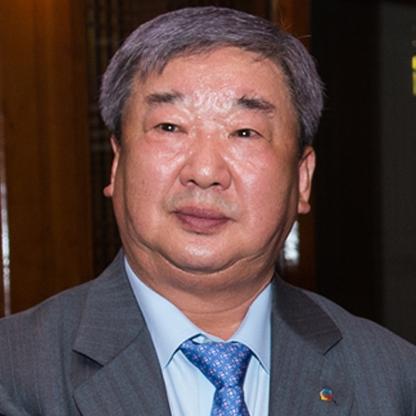 Koo Bon-Neung was born on September 11, 1973 in Seoul, South Korea, South Korea, is Heesung Electronics. Koo Bon-Neung is the younger brother of LG's Koo Bon-Moo. He oversees Heesung Group, whose electronics unit specializes in the production of display components for TVs, computers, tablets and smartphones, but his stake in LG Corp. is worth more. The biggest customer of Heesung Group is LG Display, an affiliate of LG Group, run by older brother Koo Bon-Moo. He returned to the billionaire ranks in 2017 after a one-year absence.
Koo Bon-Neung is a member of Manufacturing