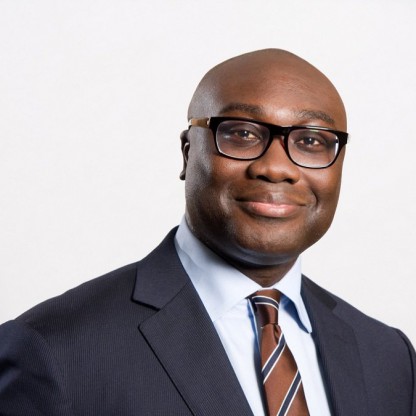 Komla Dumor was born on October 03, 1972 in Accra, Ghanaian, is Journalist. Komla Dumor was a Ghanaian journalist who worked for the BBC news. Komla Dumor had that little bug in himself to unearth Africa’s reality and present it on the global map. And he was successful, indeed, for it was through his substantial contribution and tenacious journalism that the world started seeing the other side of Africa. His intelligence, charm, confidence and knowledge took him to places and made him a prominent figure in the world of journalism. He earned recognition for hosting the BBC World News programme, ‘Focus on Africa’. Besides, he was known for hosting a number of radio and TV programmes, such as ‘Network Africa’, ‘The World Today’, and ‘Africa Business Report’ as well. Despite his short life, he succeeded in making an extraordinary impact not just in Ghana, but across Africa and other parts of the world and brought greater understanding of Africa in the global news system. He was recipient of several awards for his never-dying spirit and brilliant journalism skills
Komla Dumor is a member of TV Presenters 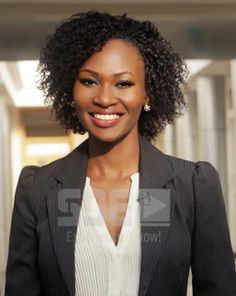 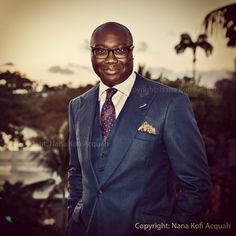 In 2001 Dumor married Kwansema Quansah, with whom he had three children.

Dumor started as the morning show host for Joy FM in Accra, Ghana, and was the 2003 winner of Journalist of the Year award given by the Ghana Journalists Association.

In 2006 Dumor joined the BBC African Service in London as host of the radio programme Network Africa. From 2008 to 2012 he presented The World Today on the BBC World Service. In 2011 Dumor began presenting the World News and Africa Business Report on BBC World News and early mornings on BBC One and the BBC News Channel. When the latter was relaunched in 2013, fellow BBC correspondent Lerato Mbele was chosen as host.

He conducted interviews with a wide range of high-profile figures, including Kofi Annan, Bill Gates and Chimamanda Ngozi Adichie, and the many important news stories that he anchored included the 2010 World Cup in South Africa, President Barack Obama's trip to Africa, and the funeral of Nelson Mandela.

At the time of his death, Dumor was the only West African newsreader on BBC World News. In the words of BBC Radio 4 Today and BBC News presenter Mishal Husain, "Komla developed his own unique on air style, seamlessly moved between TV and radio and influenced Africa coverage across the BBC." He was also described by Peter Horrocks, the BBC's global news Director, as "a leading light of African journalism – committed to telling the story of Africa as it really is."

On 3 February 2014 Komla Dumor's body was flown back to Ghana, where it was received at Kotoka International Airport by a group of family members, friends, government officials, sympathizers and members of the Aflao traditional council, who also performed some traditional rites, since Aflao was his hometown. Funeral ceremonies for Dumor were held from 21 to 23 February 2014 in Accra.