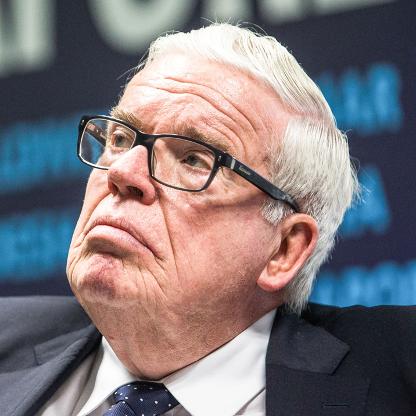 Klaus-Michael Kuehne was born on June 02, 1937 in Schindellegi, Switzerland, Germany. Klaus-Michael Kuehne joined his grandfather's transportation and logistics company, then Kuehne + Nagel KG, in 1958, eventually taking over as CEO in 1966. Through a holding company, he owns 53% of publicly traded Kuehne + Nagel International AG, which has 70,000 employees in more than 100 countries. Having stepped back as Chairman of the Executive Committee, he now serves as Honorary Chairman. Kuehne currently divides his time between his home in Schindellegi, Switzerland; his chalet in the Swiss ski resort town of Lenzerheide; and a warm-weather hilltop residence facing the port of Andratx, on the Spanish island of Mallorca. Also a frequent visitor to his hometown of Hamburg, he helps to fund and guide the city's soccer club Hamburger Sport-Verein, commonly known as HSV. In 2003, in partnership with the city of Hamburg and the Technical University of Hamburg, Kuehne founded the Hamburg School of Logistics, later renamed Kuehne Logistics University. In September 2013 Kuehne pledged $54 million to the university over the next 5 years. He also supports the Swiss Federal Institute of Technology in Zurich (ETHZ) and Technical University of Berlin. On Mallorca, he transformed a 600-year-old castle, Castell Son Claret, into a hotel that opened in 2013. Also in 2013, he acquired the insolvent InterContinental Hotel in Hamburg -- razed to make way for a new, $175-million luxury hotel, The Fontenay. An only child with no children, his charitable foundation the Kuehne-Stiftung, which has its headquarters in Switzerland, will manage his wealth upon his death.
Klaus-Michael Kuehne is a member of Logistics 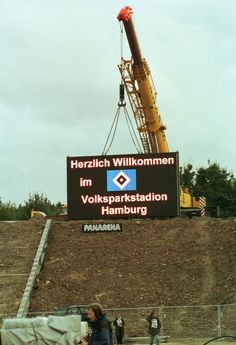 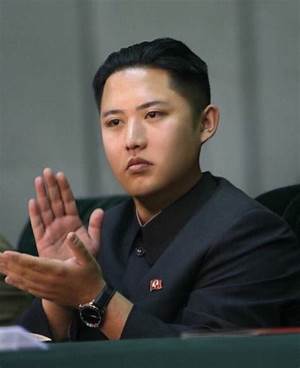 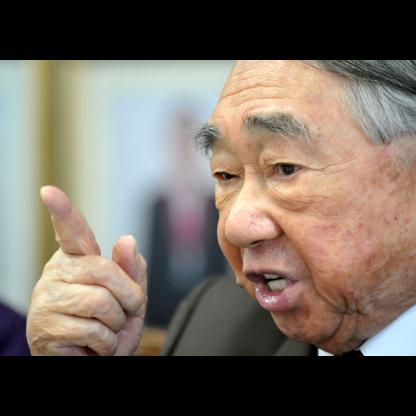 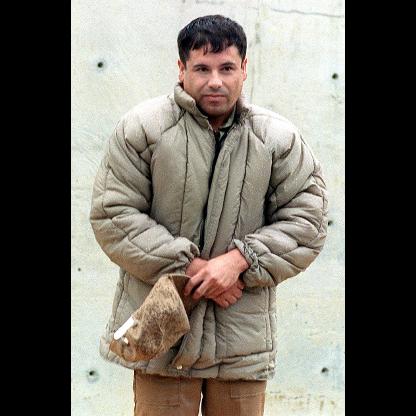 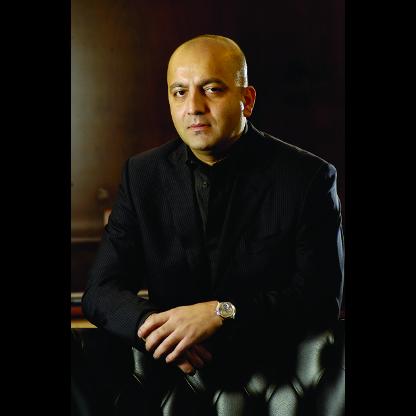