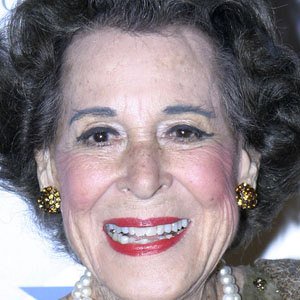 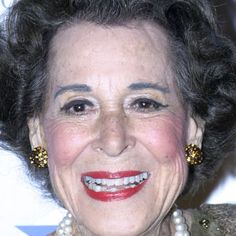 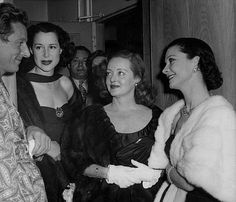 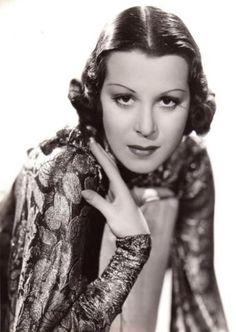 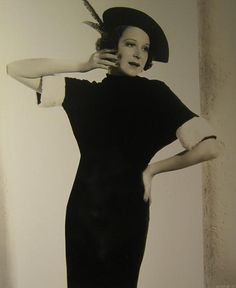 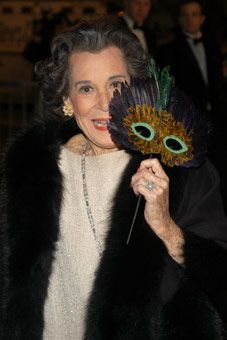 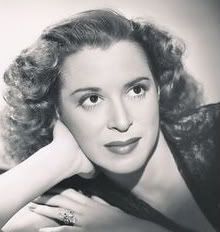 To Tell the Truth panelist who married Playwright Moss Hart. She has appeared in two films with Bing Crosby.

She trained and studied drama at the Royal Academy of Dramatic Art in London.

She received the National Medal of Arts from George Bush.