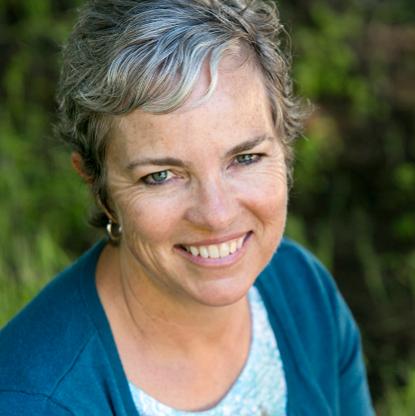 Kit Crawford was born in St. Helena, California, United States. Kit Crawford and her husband Gary Erickson own 80% of Clif Bar, the organic snack bar maker. She and Erickson also run Clif Family Winery in Napa Valley and venture firm White Road Investments. The company now sells its trademark Clif Bars and Luna Bars in 14 countries. Crawford and Erickson stepped down as co-CEOs in 2013 but remain board co-chairs. 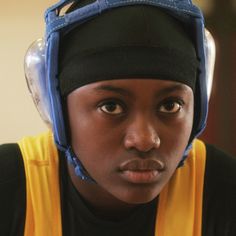 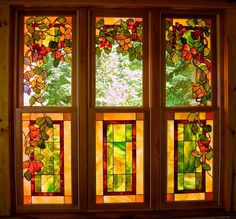 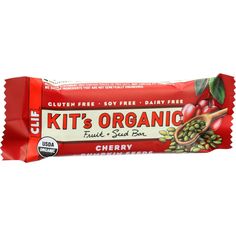 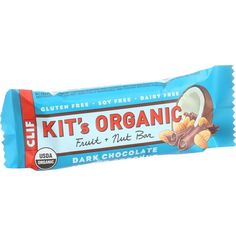 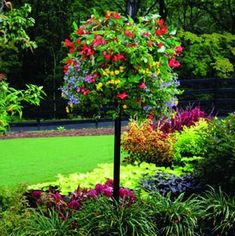 Leadership is a lot about listening to yourself... Be brave with your decision even if it goes against the grain.

NOTE: Olivia Holt was billed for, but did not appear in, several second-season episodes while filming Girl vs. Monster in 2012. No explanation was ever given for Kim's absence.

Jerry Martinez (Mateo Arias) is a "lone wolf" who ends up at Bobby Wasabi's dojo to complete his school PE credit. Jerry speaks Spanish fluently (despite flunking his high-school Spanish class), and acts the bad boy to give himself the illusion of being macho. As a talented Dancer, he once invented a move called—"The Jerry". While he is more-so confused than tough, he is fiercely loyal and takes his friendships very seriously. Jerry is willing to try anything at least once, and seldom refuses a dare. He has a tendency to choke on his barbells, due to lifting heavier weights and/or more of them than he really should. Jerry served a brief stint as the stunt partner of Seaford High cheer-captain (and karate classmate) Kim, but this didn't last because he kept dropping her...and because of his morbidly hairy body and limbs. It is revealed in the episode "Reality Fights" that Jerry is frightened of saltine crackers. His last name, Martinez, was first revealed in "All the Wrong Moves." In "Skate Rat", Eddie revealed that Jerry's middle name is Caeser. Jerry has become a better karate student than both Eddie and Milton as seen in "All the President's Friends" when he fights Frank. In "The New Girl", Jerry is revealed to have a lying Problem which Milton and Joan tried to cure him of until they realized he's more trouble when he tells the truth. It's also revealed in the same episode that this was the reason for Milton and Julie breaking up. Jerry originally worked at the Seaford Animal Park, but in the season 4 premiere, he became the manager of Phil's Bowl and Burger. It was also revealed that he's a skilled Bowler.