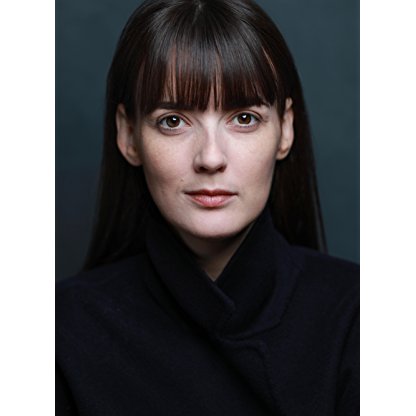 Kirsty Strain was born on December 18, 1980 in  Glasgow, Scotland, United Kingdom, is Actress, Director, Writer. Kirsty Jean Mary Strain was born in Glasgow, Scotland. She trained at Langside College in Glasgow before going on to study at The Lee Strasberg Theatre and Film Institute in New York under the tutelage of Paul Calderon and George Loros. She lived in New York for 3 years before returning home to work in the UK.
Kirsty Strain is a member of Actress 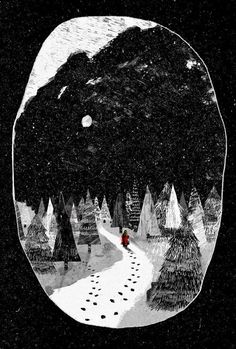 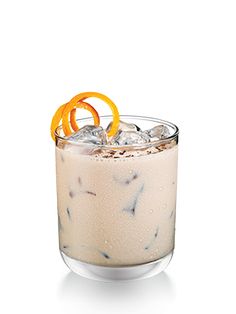 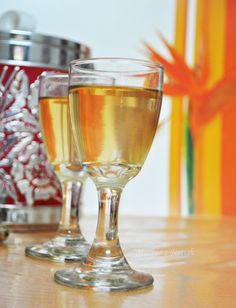 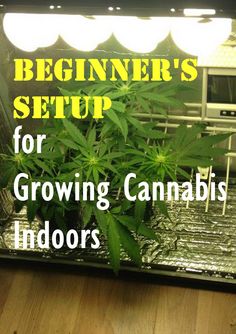 Her interest in theatre and performance began with her early childhood experience at the Scottish Youth Theatre (SYT) which included performing with fellow SYT alumnus Sean Biggerstaff in a production of Sleeping Beauty at the Tron Theatre in Glasgow. Further theatre performances with the organisation included The Glory on the main stage of the Citizens Theatre in Glasgow and at His Majesty's Theatre in Aberdeen. She also performed in their 2002 production of Illyria at the Macrobert Arts Centre.

Kirsty Strain attended Bannerman High School in Glasgow before enrolling at Langside College in the same city to study acting and performance. She later went on to study at the Lee Strasberg Theatre and Film Institute in New York in 2003, training under Paul Calderón where fellow alumni in her year included Margherita Missoni and Norwegian Actress Sofie Cappelen. She remained in New York for three years, during which time she performed at the school's Marilyn Monroe Theatre and at the Independent Theatre in downtown New York.

Kirsty Strain's career began when she went on to work with the Scottish Youth Theatre's patrons, Blythe Duff and Colin McCredie in Taggart for STV in the role of Lisa Corrie in the programme's 99th episode, "So Long Baby" in 2009. This however, wasn't Kirsty's first television performance: That came in the form of the short film entitled, Rice, Paper, Stars in the roles of Ninja/Baby/Doll as part of the Tartan Shorts series for the BBC in 2000, directed by Andy Goddard and starring Karen Dunbar.

She worked on the feature film Up There which stars Burn Gorman and Warren Brown. She appeared in the comedy Sketch series Burnistoun for which she is a member of the principal cast. The show is written by Robert Florence and Iain Connell and produced by The Comedy Unit. Strain has filmed three consecutive series, the third of which was televised in August 2012. A special episode, Burnistoun Goes To Work was televised in 2016. She was a regular in the BBC One Scotland television series River City, in the recurring role of Angie Warren. She had a role in the BBC One drama, One of Us alongside Juliet Stevenson, John Lynch and Joe Dempsie, and she most recently appeared in an episode of Outlander, opposite Caitriona Balfe which was televised in October 2017. Straing also worked on the feature film Anna and the Apocalypse, directed by John McPhail (director) and appeared in a central role for the feature film And Violet, also in 2017.