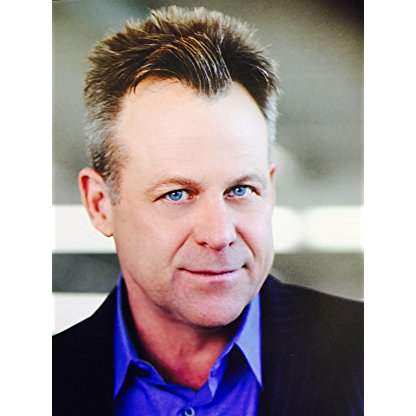 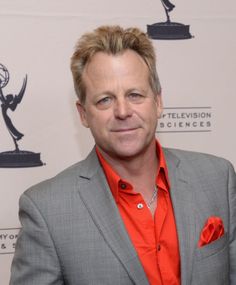 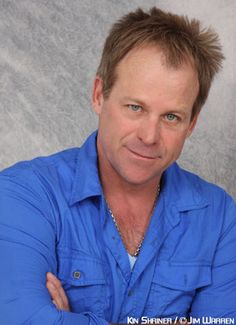 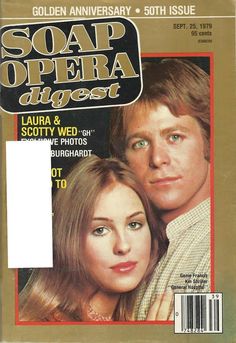 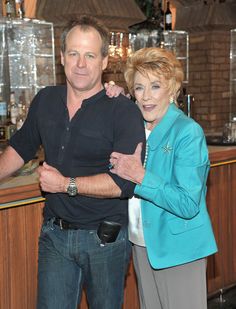 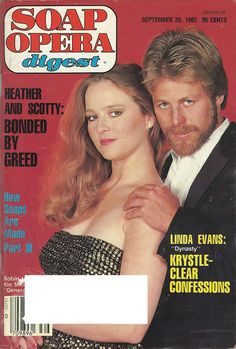 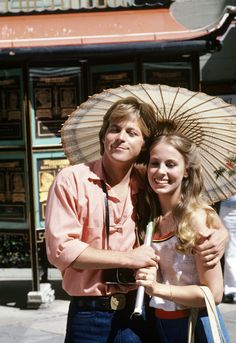 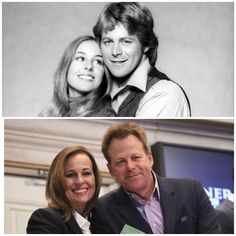 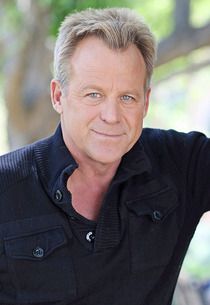 Outside of soap operas, Shriner has appeared on several primetime television programs, playing temporary roles beginning in 1976. In later years he guest starred on several programs such as ABC's top 10 sitcom Full House.

Shriner is best known for playing Scott Baldwin on General Hospital over all other roles he has played. He was first cast as Scott Baldwin, on General Hospital, in 1977. He has left the program several times to play different roles on other soap operas, for short periods of time, but continues to appear as a regular cast member on General Hospital. He holds the distinction of being one of only a few actors who have appeared on the same scripted television program, in the same role, for five consecutive decades.

Plans to spin off General Hospital were announced in December 1996. ABC had previously passed on the idea of a GH spin off proposed by former head Writer, Claire Labine. Tentatively titled GH2, the series was set to revolve around interns at the medical school across from General Hospital. Wendy Riche, executive Producer of General Hospital, was hired to fill the same role for the new series. Riche said of the new show, "This will be a multigenerational show, which is the kind of drama we've always done at GH". It was later announced that the series would be titled Port Charles, after the fictional city where the series are set, and it would star Jon Lindstrom and Lynn Herring, playing their roles from GH.

The series premiered with a two-hour prime time special that aired on June 1, 1997. It started in its regular timeslot, the following day, replacing the canceled The City. The series also featured the return of General Hospital characters Scott Baldwin (Kin Shriner), and Karen Wexler (Jennifer Hammon). After the series premiered, it was unclear if Lindstrom, Herring, and Shriner would remain with the series. It was later confirmed the actors would stay on the show.