The two have been together for over fifteen years, and though she has made peace with living in Los Angeles, she is not particularly interested in being part of the "It" crowd, or wearing the "right" dress and jewelry. She appeared as a recurring cast member of the first season of "Basketball Wives: LA", which began airing on VH1 during the summer of 2011. She was originally invited to become a full cast member, but she professed that did not like the other women on the show, and was not interested in being part of the drama that went on between the members of the group. The show proved to be quite popular and has been renewed for a second season. However, only one cast member has signed on to return at this point, and there is some question as to whether Ms. Artest will continue in her recurring role capacity. 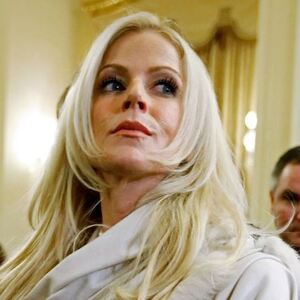 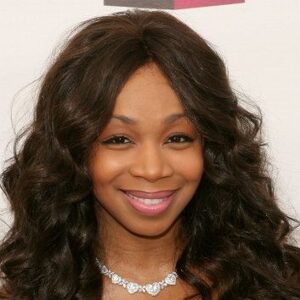 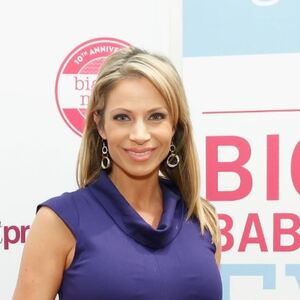