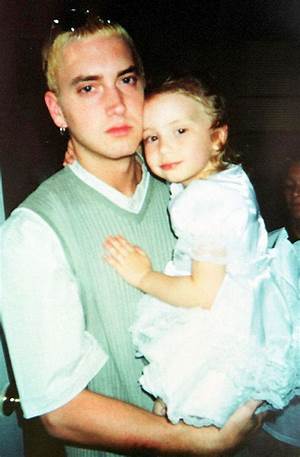 Kimberly Scott was born on December 11, 1961 in Kingsville, TX. Played Greta in the television series 7th Heaven with .
Kimberly Scott is a member of TV Actress 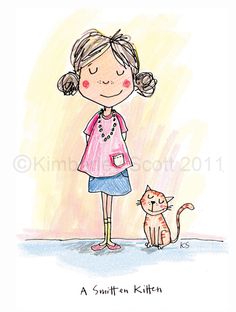 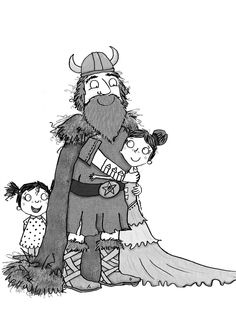 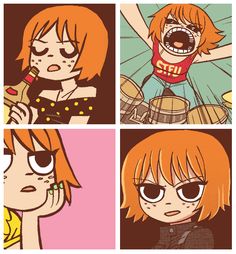 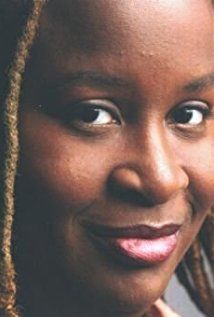 Played Greta in the television series 7th Heaven with .

She attended the University of Texas and Yale School of Drama.

She was nominated for a Tony Award for her role in the play Joe Turner's Come and Gone.

She grew up with her family in Texas, where she acted in local productions.

She was in the film Love and Other Drugs with Anne Hathaway.