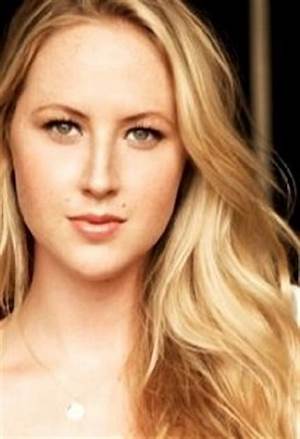 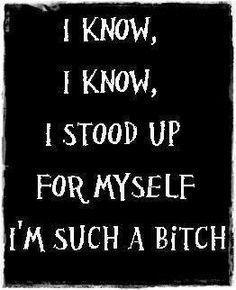 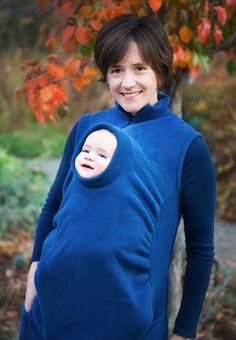 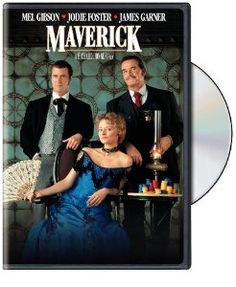 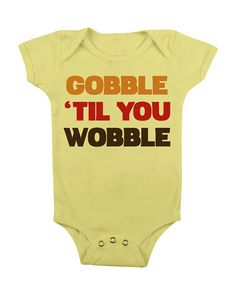 Kimberly began acting professionally at the age of seven when she starred in the 1989 made-for-TV movie The Revenge of Al Capone, starring Keith Carradine. Among her other credits are appearances on The Fresh Prince of Bel-Air, Empty Nest (in the episode "Read All About It"), and VR.5 (with Louise Fletcher), the 1994 TV movie Long Shadows (with Matt Frewer), and the 1994 films Monkey Trouble (with Thora Birch and Christopher McDonald) and Maverick (with Mel Gibson, Jodie Foster and James Garner).

She has amassed a number of Young Artist Award nominations for her roles in The Sitter a 1991 TV movie, the 1991 film The Rapture, and the 1992 TV movie Grave Secrets: The Legacy of Hilltop Drive. She was also nominated for a YA Award for her performance as Gia in the Star Trek: The Next Generation episode "Thine Own Self"

Cullum has not acted since her Young Artist Award-nominated appearance on Nothing Sacred in 1998.