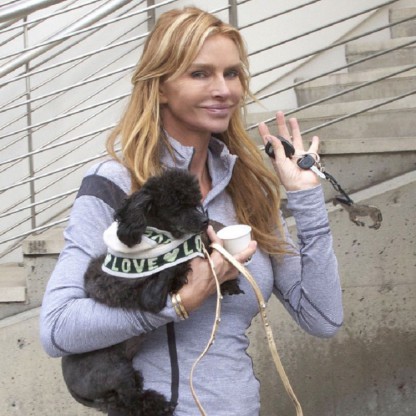 Kimberley Conrad was born on August 06, 1962 in Moulton, Alabama, United States, United States, is Actress & Model. Kimberley Conrad is an American actress and model, who rose to limelight with her association with the entertainment magazine ‘Playboy’, both professionally and personally. A model by profession from a young age, she began her career in Canada and established herself in the industry, when she was encouraged to pose for the ‘Playboy’. She was soon featured in the magazine and went on to be the ‘Playmate of the Year’ in 1989. During this time, she also got acquainted with the founder and publisher of Playboy, Hugh Hefner, and got married to him. The marriage lasted nine years after which they separated and a little over a decade later the couple got legally divorced. Kimberley Conrad is a vegetarian by choice. She has been associated with PETA and has worked on several animal rescue assignments while in California.
Kimberley Conrad is a member of Models 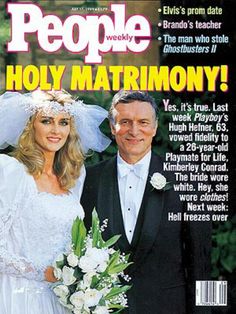 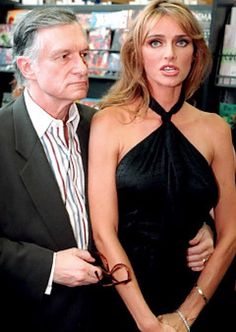 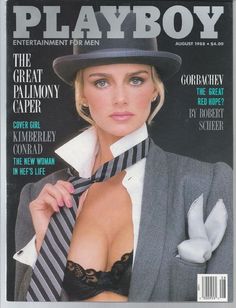 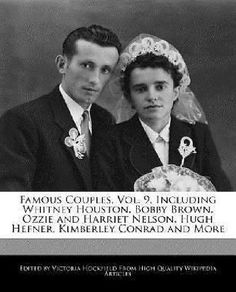 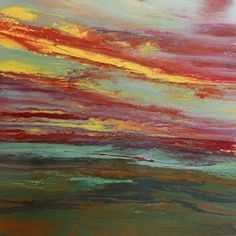 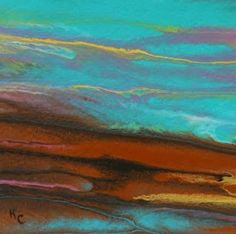 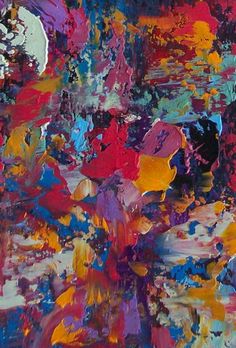 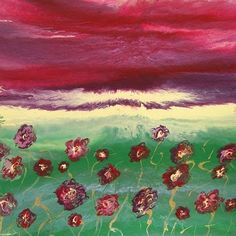 Conrad's marriage to Playboy founder Hugh Hefner in July 1989 drew worldwide media attention. The comic strip Doonesbury referred to the event as the belated end of the 1970s. The Hefners had two sons together: Marston Glenn Hefner (who shares his birthday with his father: April 9, 1990) and Cooper Bradford Hefner (September 4, 1991). Conrad transformed the Playboy Mansion into a more conservative household for her children.

After nine years of marriage, Conrad and Hefner separated although remained nominally married. Hugh Hefner was quoted, "I would've been happy to divorce her when we separated, but she wanted to remain married for our boys." Conrad then moved into a house next door to the Playboy Mansion. After an 11-year separation, Hefner filed for divorce stating irreconcilable differences in September 2009 after his youngest child turned 18; the divorce was finalized in March 2010. 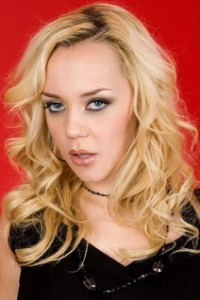 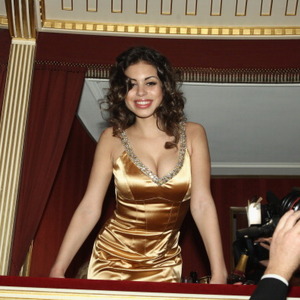 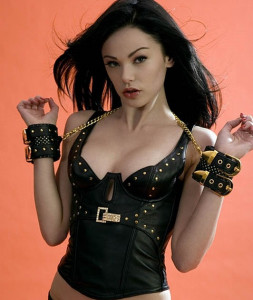