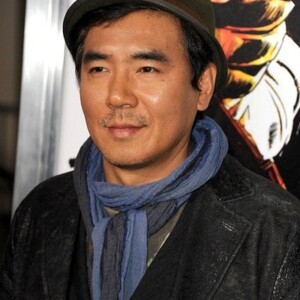 He made his feature film debut as a writer and director with 1998's "The Quiet Family", a horror and comedy movie about suicides at a family's inn in the mountain. The movie won several awards, including Best Director and Best Film at the Malaga International Week of Fantastic Cinema. His next effort came with 2000's "The Foul King", starring Song Kang-ho. Jee-woon earned Best Director honors at the 2001 Milan International Film Festival. He wrote and directed 2003's "A Tale of Two Sisters", 2005's "A Bittersweet Life", and 2008's "The Good, the Bad, the Weird". He directed "I Saw the Devil" in 2010 and "The Last Stand" in 2013. Jee-woon has also written and directed a variety of short films, including "Coming Out", "60 Seconds of Solitude in Year Zero", "Doomsday Book", "Three", and "The X". He frequently casts the same actors in many of his movies, and has worked with Song Kang-ho in four of his feature films: "The Quiet Family", "The Foul King", "The Good, the Bad, the Weird", and "I Saw the Devil". Lee Byung-hun has appeared in three films, while Choi Min-sik and Go Ho-kyung have both appeared in two. 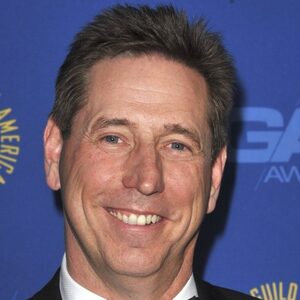 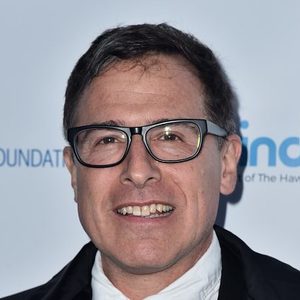 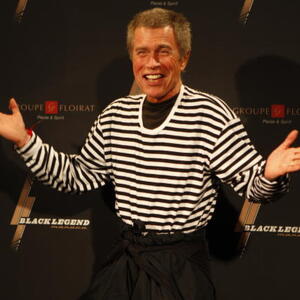 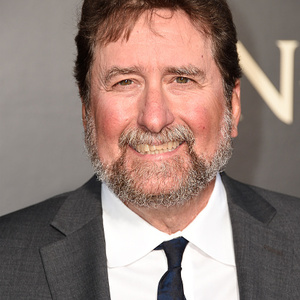 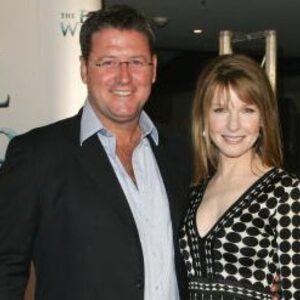 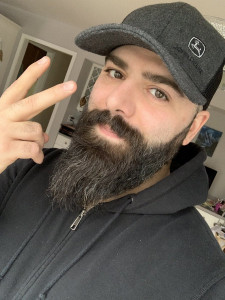 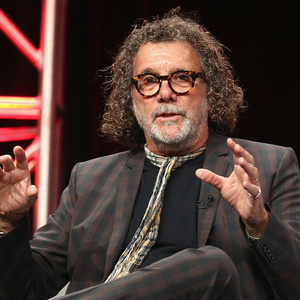 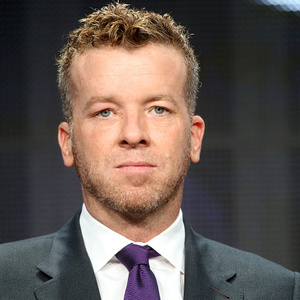 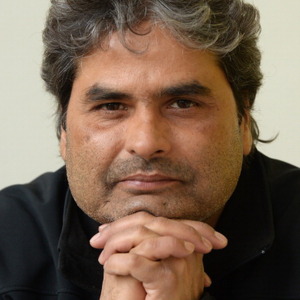 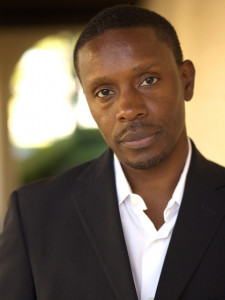