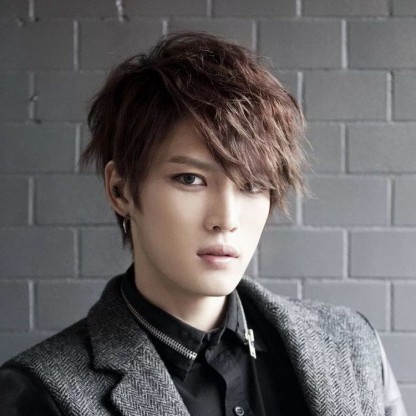 Kim Jae-joong was born on January 26, 1986 in Gongju, South Korea, South Korean, is Singer. Kim Jae-joong is a prolific South Korean songwriter, top-selling singer and talented actor. Also known by his stage names, Hero Jae-joong and Jejung, Kim is best known as one of the members of the Korean pop group, ‘JYJ’. However, before becoming part of the famous ‘JYJ’, he was a member of boy band ‘TVXQ’. He was discovered by an entertainment company (SM Entertainment) at the age of 15 and he hasn’t looked back since then. Before he finally got an opportunity to showcase his talent and skills, he was doing multiple jobs to pay up for his rent and bills. Once he got the breakthrough he was looking for, he released hit albums like ‘I’, ‘WWW’ and ‘No.X’. While he released these albums as a solo artist, he released ‘The Beginning’ after becoming part of‘JYJ’. He has also starred in TV shows like ‘Protect the Boss’ (2011), ‘Dr. Jin’ (2012), ‘Triangle’ (2014), ‘Spy’ (2015), ‘Manhole’ (2017) etc. He has won many awards including SBS Drama Award for ‘Protect the Boss’ and Seoul International Drama Award for the OST of ‘Dr. Jin’.
Kim Jae-joong is a member of Singers

In 2001, at fifteen years old, Kim auditioned for S.M. Entertainment and was accepted into the agency. From 2003 to 2010, he was the lead vocalist of South Korean boy band TVXQ. After TVXQ went on hiatus in early 2010, he and two other fellow band members Yoochun and Junsu formed a new trio boy group, initially known as JUNSU/JEJUNG/YUCHUN in Japan.

In September 2005, while rehearsing the dance steps for "Rising Sun", Kim ruptured his cartilage in his knee and was admitted to a hospital in Seoul. He underwent surgery on the same day to repair the tissue.

In November 2009, Kim co-starred with Han Hyo-joo in the joint Korean-Japanese telecinema Heaven's Postman as a young man who delivers letters written by the living to the dead and helps lingering ghosts settle their earthly affairs. This was followed by a leading role in Fuji TV's Japanese television drama Sunao ni Narenakute in September 2010.

Kim served as Executive Director for the Asian leg of JYJ's 2011 Worldwide Tour. He also participated in the directing team for the 2011 LG Whisen Rhythmic All Stars.

In May 2012, he starred in historical fusion drama Dr. Jin with Song Seung-heon. He played the role of a high-ranking officer of the police force of Joseon Dynasty, who is an illegitimate son of the Joseon era's Prime Minister and his concubine. This was his first time acting in a sageuk, and he was praised for his performance. The same year, Kim made his big screen debut in the action comedy film Jackal is Coming playing a Hallyu star who is kidnapped by an Assassin (played by labelmate Song Ji-hyo). His comical acting in the film drew positive reception from fans.

His first full-length solo album, WWW was released on 29 October 2013. A single titled "Sunny Day" was released ahead of the album and topped the iTunes EP chart in Japan. A repackaged version of the album, WWW: Remove Makeup was subsequently released in January 2014 and included the title track "Heaven", a pop ballad with label-mate Gummy. To promote his first album, Kim embarked on his first Asia tour which traveled to regional countries like Japan, Taiwan and China.

In May 2014, Kim starred in MBC's drama Triangle as a man who grows up to become a lowlife gangster. His performance won the “Top Excellence Award, Actor” at the 7th Korea Drama Awards in October the same year.

Kim enlisted in the army on 31 March 2015, the first five weeks spent for his mandatory basic training at the 1st Infantry Division (Republic of Korea) recruit training center in Gwangtan-myeon, Paju, Gyeonggi province. He later ended up as the top recruit among the 244 in his batch, earning the Excellence Award during the graduation ceremony. He was under the 55th Infantry Division in Cheoin-gu, Yongin to serve as an active-duty soldier for 21 months and was also a member of the military band. He was discharged on 30 December 2016.

His second solo album, No.X was released on 12 February 2016. It topped iTunes charts of 39 countries around the world upon its release, and was named the most popular K-pop album in China for 2016.

In 2017, Kim was cast in KBS2's time-slip drama Manhole, as a man who travels back and forth through time to stop a wedding from taking place.

Kim sang "Love" for the Soundtrack of the film Heaven's Postman in which he starred as the male lead. He also sang "Found You" and "For you It’s Separation, For me It’s Waiting" for the Soundtrack of the television drama Sungkyunkwan Scandal, "I'll Protect You" for Protect the Boss, and "Living Like A Dream" for Dr. Jin. "Living Like a Dream" was awarded the Best Hallyu Drama OST at the Seoul International Drama Awards. 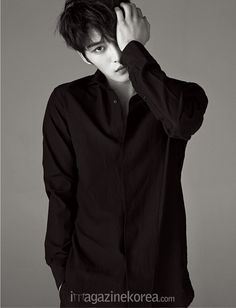 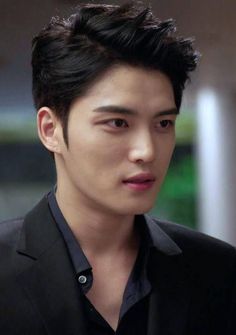 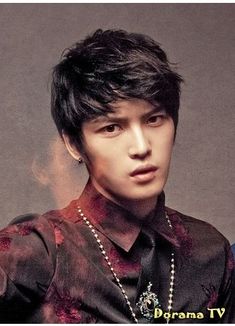