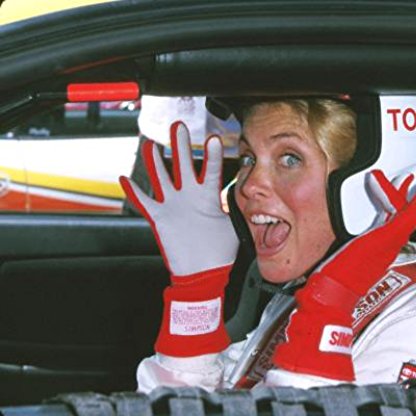 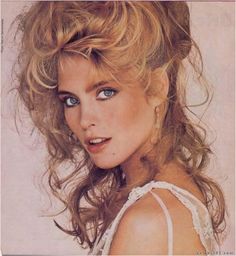 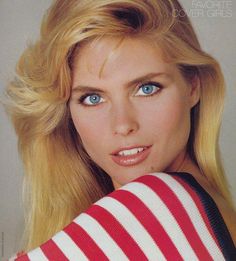 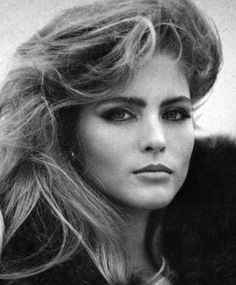 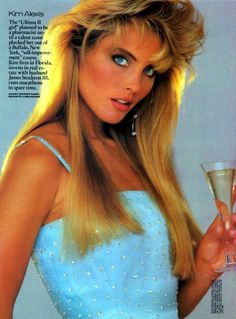 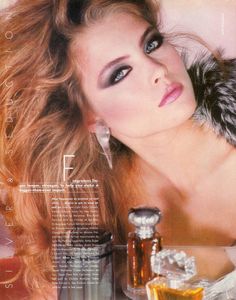 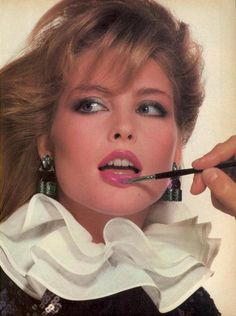 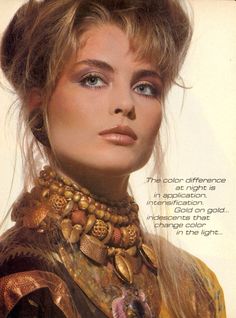 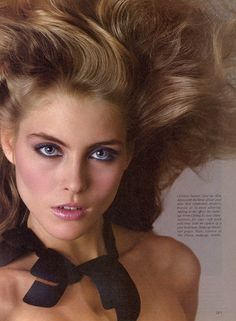 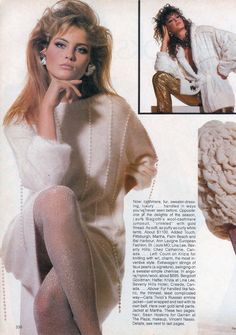 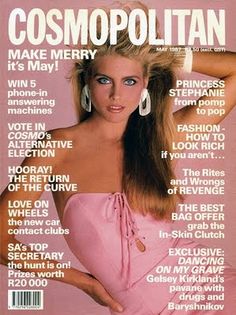 Alexis was one of the top Models of the late 1970s and early to mid 1980s, identified along with Gia Carangi, Carol Alt, Patti Hansen, Christie Brinkley, Kelly Emberg, Iman, Janice Dickinson, and Paulina Porizkova. In 1983 she became the face of Revlon's premium Ultima II line, replacing Lauren Hutton.

In the late 1990s, she was host of Daily Edition, a syndicated program distributed by MGM.

She also appeared with Mike Ditka in the last episode of Cheers, "One for the Road" in 1993.

Alexis appeared in the 1998 movie Holy Man with Eddie Murphy.

In 2005, she appeared on VH1's reality competition But Can They Sing?, where celebrities, who have never sung before, get the chance to perform in front of an audience. Alexis was eliminated in week two.