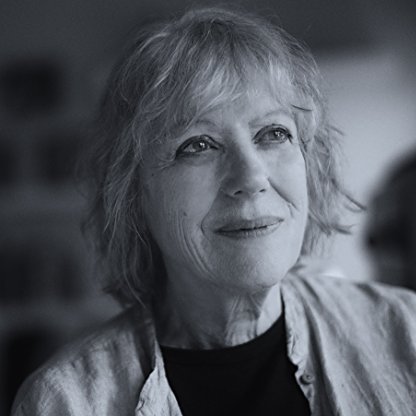 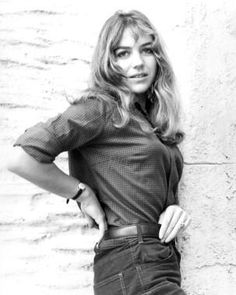 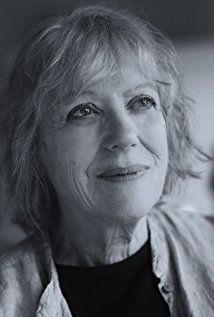 Markham was born in Macclesfield, Cheshire. She is a daughter of actor David Markham and Writer Olive Dehn (1914–2007). She has three sisters: Petra, Sonia, and Jehane Markham.

Markham married actor Corin Redgrave in Wandsworth, London, in 1985. The couple had two sons, Harvey (born 1979) and Arden (born 1983). Markham and Redgrave appeared together twice on screen: first in Lynda La Plante's Trial and Retribution (2000) as a judge and barrister, respectively; and later in the BBC's Waking The Dead (episode "Special Relationship: Part 1") as lovers suspected of the murder of a government advisor. They also appeared on stage together in an acclaimed revival of Noël Coward's A Song at Twilight, along with sister-in-law Vanessa Redgrave. Her sisters are the Actress Petra Markham; the poet and dramatist Jehane Markham, widow of actor Roger Lloyd-Pack; and Sonia.

Markham's memoir of her husband, Our Time of Day: My Life with Corin Redgrave, was published in 2014.