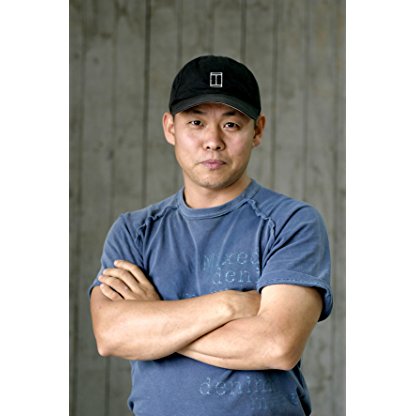 Ki-duk Kim was born on December 19, 20 in  Bonghwa, South Korea, South Korea, is Writer, Director, Producer. He studied fine arts in Paris in 1990-1992. In 1993 he won the award for Best Screenplay from the Educational Institute of Screenwriting with "A Painter and A Criminal Condemned to Death". After two more screenplay awards, he made his directorial debut with Ag-o (1996). Then he went on to direct Yasaeng dongmul bohoguyeog (1997), Paran daemun (1998) ("Birdcage Inn"), _Seom (2000)_ ("The Isle") and the highly experimental Shilje sanghwang (2000) ("Real Fiction"), shot in just 200 minutes. In 1999, Suchwiin bulmyeong (2001) was selected by the Pusan Film Festival's Pusan Promotion Plan (PPP) for development.
Ki-duk Kim is a member of Writer 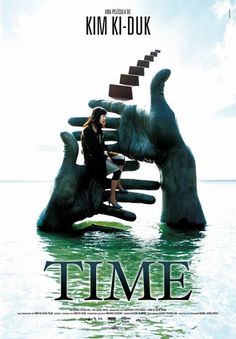 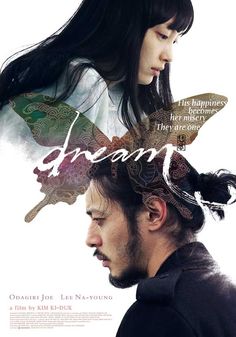 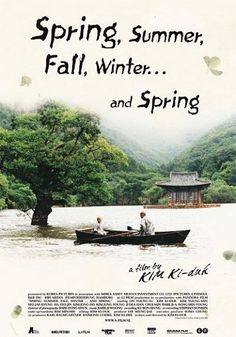 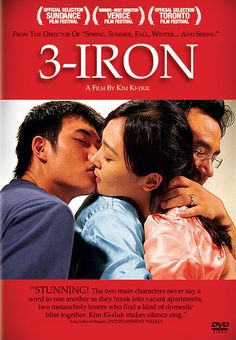 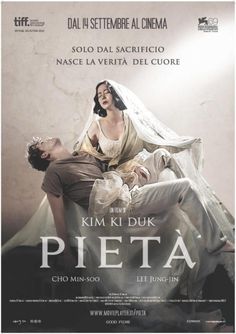 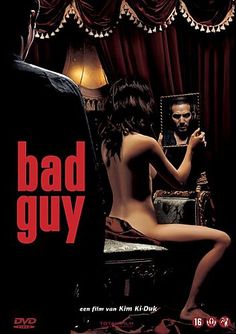 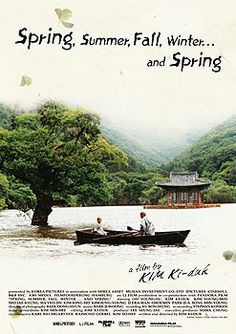 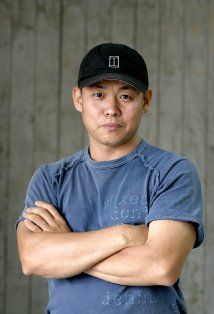 Kim Ki-duk was born on December 20, 1960 in Bonghwa, North Gyeongsang Province, South Korea. He studied fine arts in Paris from 1990 to 1993. After returning to South Korea, Kim began his career as a Screenwriter and won the first prize in a scenario contest held by Korean Film Council in 1995. In the following year, Kim made his debut as a Director with a low budget movie titled Crocodile (1996). The film received sensational reviews from movie critics in South Korea. Kim has said that his international breakthrough occurred with The Isle at the Toronto International Film Festival. His 2000 film Real Fiction was entered into the 23rd Moscow International Film Festival.

The British Board of Film Classification delayed the release of Kim Ki-duk's The Isle (2000) in the United Kingdom because of instances of animal cruelty in the film. Concerning scenes in which a frog is skinned after being beaten to death and fish are mutilated, the Director stated, "We cooked all the fish we used in the film and ate them, expressing our appreciation. I've done a lot of cruelty on animals in my films. And I will have a guilty conscience for the rest of my life."

In 2004, he received Best Director awards at two different film festivals, for two different films. At the Berlin International Film Festival, he was awarded for Samaritan Girl (2004), and at the Venice Film Festival he won for 3-Iron (also 2004). In 2011, his documentary film Arirang received an award for best film in the Un Certain Regard category from the Cannes Film Festival. In 2012, his film Pieta received the Golden Lion award at the Venice Film Festival, the first Korean film to receive a "best film" honor at one of the top three international film festivals - Venice, Berlin and Cannes.

In 2017 an anonymous Actress came forward with allegations that she had been assaulted by Kim on the set of his film Moebius. She claimed that he had hit her several times before pressuring her to participate in a sex scene she had not previously agreed to. Kim was fined 5 million won in December on the physical assault charge. Other charges were dismissed due to lack of evidence. The accuser subsequently took the case to appeals court, but was denied in January 2018.

Coach Kim Ki-duk was cited as the perpetrator of the sexual assault of an Actress and her staff during the #Metoo movement in South Korea that began in 2017, and was scheduled to face a police investigation on March 16, 2018

Another controversy surrounds the director’s alleged misogyny, represented in his films supposedly, decried by feminists in his home country as being “dangerous penis fascism.”