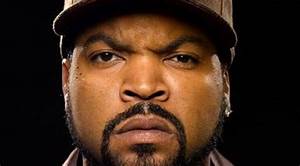 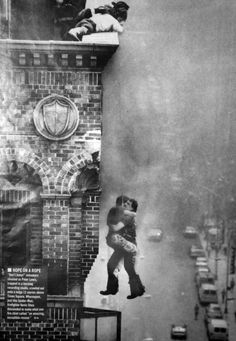 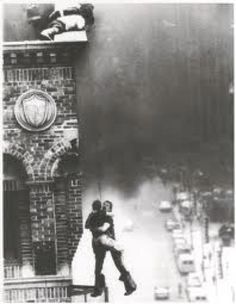 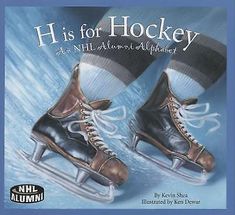 He has played in the Touch & Go Records avant-garde band Storm & Stress, with whom he recorded Storm and Stress (produced by Steve Albini) in 1997 and Under Thunder & Fluorescent Lights (produced by Jim O'Rourke) in 2000. He has also played in the band Coptic Light. The Village Voice called him the Best Drummer of 2012.