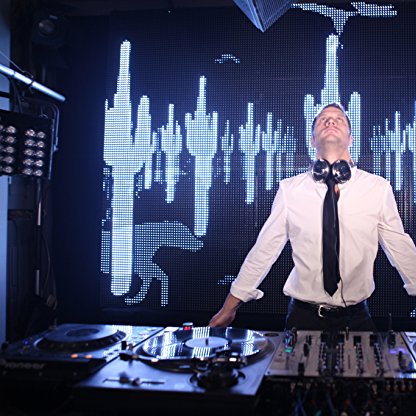 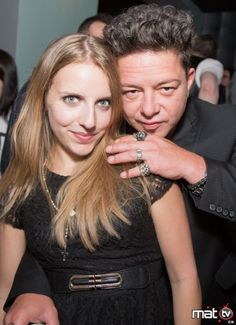 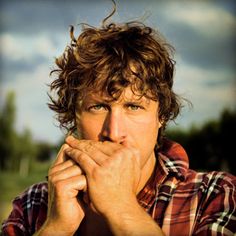 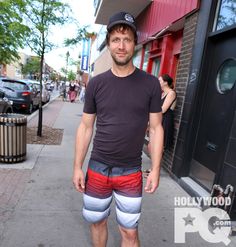 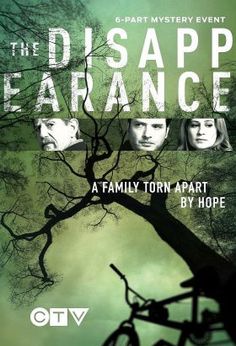 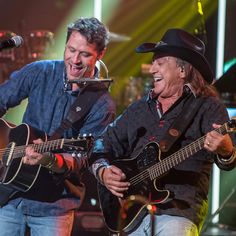 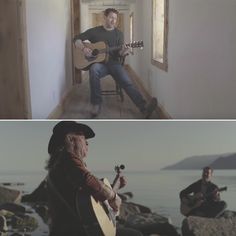 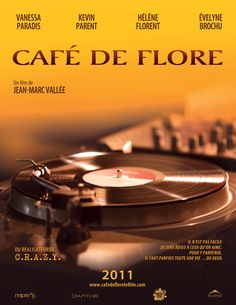 Hit singles "Nomade sedentaire", "Seigneur" and "Boomerang", made Parent became well known in Quebec music in the 1990s, winning a number of Felix Awards in the province and touring on both sides of the Atlantic. Two years later, Kevin released "Grand Parleur, Petit Faiseur", which also sold more than 350,000 copies and earned Kevin the Felix Award for Rock Album of the Year in 1998. His follow-up albums, Les Vents ont changé (2001) and Retrouvailles (2003), which featured collaborations with Claire Pelletier, Catherine Durand, among others, both achieved multi-platinum status and earned him Juno Award nominations (including a win for the best selling Francophone album of 2002) and Felix Awards.

In 1993 Parent participated in a songwriting competition, and was consequently signed to Tacca Musique shortly thereafter. His first album, "Pigeon d'argile" sold over 360,000 copies, making it one of the greatest Québécois album sales successes of the decade.

Parent has also worked as an actor, taking his first starring role in Jean-Marc Vallée's 2011 film Café de Flore. He now lives in the town of Miguasha. Miguasha is also the title of one album he published in 2009.