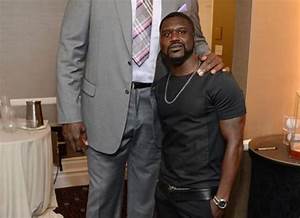 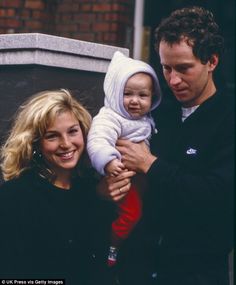 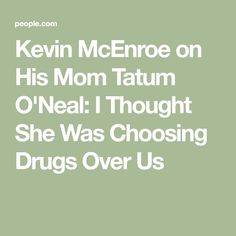 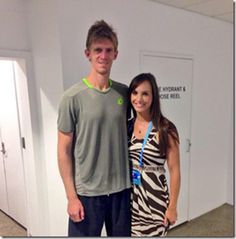 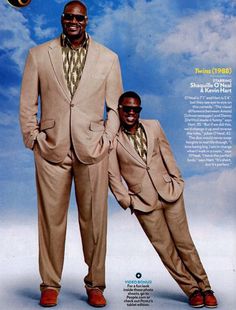 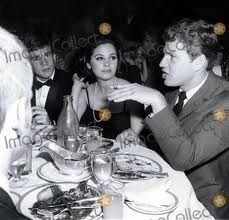 Born in Malone, New York, O'Neill grew up in nearby Chateaugay and graduated from Chateaugay Central School in 1975.

O'Neill was born in Malone, New York and attended McGill University in Montreal, Quebec, Canada. He lettered in basketball for three years in college, 1976–79, and in 1978 the McGill Redman had a school-record 28 win season and entered the Canadian Interuniversity Sport men's basketball championship tournament. He graduated from McGill in 1979 with a bachelor's degree in education, and later earned his master's degree in secondary education from Marycrest College in 1983, where he also served as head coach of the NAIA basketball team for the 1982–83 season.

O'Neill's head coaching career began with tenures at North Country Community College (Saranac Lake, New York), Marycrest College (Davenport, Iowa), Marquette, Tennessee and Northwestern. During his tenure as the Northwestern coach O'Neill is most notably remembered for a game with Indiana where the rowdy Northwestern faithful chanted "Hoosier Daddy" (a play on "Who's Your Daddy?") at opposing coach Bob Knight. Of course this did not sit well with Knight as he and O'Neill got into it during the contest. However all was settled under a practice gym basket well after the game as ESPN camera crews caught the coaches talking their issues out. He would eventually become an assistant coach under Jeff Van Gundy with the New York Knicks. In 2001, he joined the Detroit Pistons under head coach Rick Carlisle.

In the 2004–2005 season he was hired as an assistant coach with the Indiana Pacers where he rejoined head coach Rick Carlisle.

In May 2008, O'Neill was hired as an assistant coach & special assistant to the GM for the Memphis Grizzlies.

O'Neill was involved in an altercation with an Arizona Wildcats booster at his hotel on March 10, 2011. As a result, O'Neill was suspended for the rest of the Pac-10 tournament, which resulted in a 67–62 loss for the Trojans.

O'Neill's 2012–2013 entered the season with high hopes based around a number of transfers coming in from other programs. The team started the season 3–6, fueling speculation that it would be O'Neill's last at USC. Much of this speculation was due to the fact that O'Neill sold his Los Angeles home, and relocated to Coronado, CA, which is located over 125 miles away from USC.