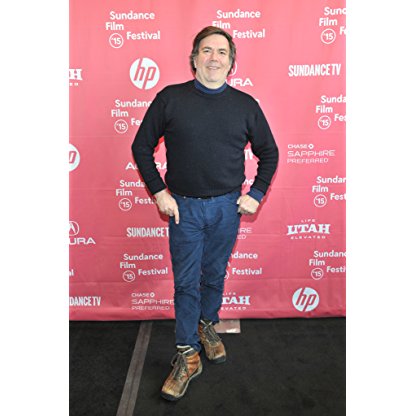 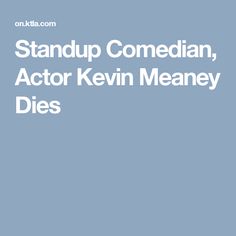 Meaney began his career in comedy in 1980. His big break into mainstream culture is considered to be his first HBO comedy special in 1986, followed by his debut performance on The Tonight Show Starring Johnny Carson in 1987.

His most famous catchphrase was "That's not right!", delivered while doing an impression of his mother, which was followed by, and usually preceded by, her complaints and remonstrations. Typically, his act consisted of commentary about his family and complaints about hotel Service. Often, Meaney closed his show with a rendition of the 1985 song "We Are the World" which included comical impressions of the various Singers who originally sang the song.

He was also a singer and musician, writing and producing songs for HBO and Comedy Central with his co-writer Martin Olson, with whom he wrote several television series. He intermittently appeared on The Jay Thomas Show as a co-host. In 1996, he wrote and performed a one-man play titled Vegas Vows based loosely on his brief marriage to a woman he had just met.

For seven years in the 2000s, Meaney performed in various roles in the Broadway musical Hairspray.

In 2002, Meaney was arrested at the San Francisco International Airport. After his wife set off a metal detector and lifted her shirt high enough to expose her bra, he reportedly got belligerent and was asked twice not to film the security operations of the terminal. A scuffle with police ensued.

On XM Radio's "Stand Up Sit Down" on May 5, 2008, Meaney stated publicly that he was gay. He explained that his time on Broadway was where he gained the courage to accept his homosexuality. Soon after, he and his wife divorced.

Meaney died on October 21, 2016, at age 60. He was unresponsive when found in his home in Forestburgh, New York. According to Eastern Daily News the autopsy is inconclusive but shows that he died from a heart attack. https://easterndaily.com/kevin-meaney-dead-uncle-buck-cause-of-death/