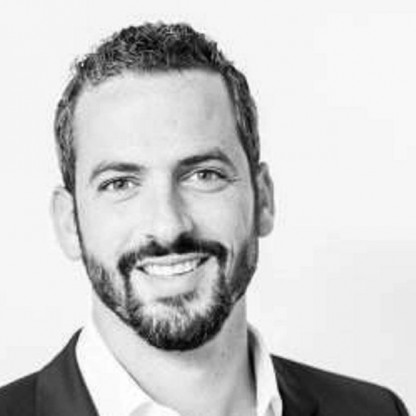 Kevin Lazan was born on December 12, 1995 in Florida, United States, is Rachel Platten's Husband. Kevin Lazan is the husband of Emmy Award-winning singer-songwriter Rachel Platten. He is a lawyer and the founder and CEO of The Gables, a counter-service cafe in Santa Monica, California. Kevin is the man behind Platten’s success. She had a poor start to her music career with both her debut and second albums, ‘Trust in Me’ (2003) and ‘Be Here’ (2011) failing to impress the audience and the critics. But Kevin’s belief in her never wavered. When her ‘Fight Song’ (2015) became an international hit and the anthem for anyone locked in a personal struggle with anything, it was really a fulfilment of a dream shared by two people. The last song of Platten’s third album ‘Wildfire’, titled ‘Superman’, was written after his father became ill.
Kevin Lazan is a member of Miscellaneous 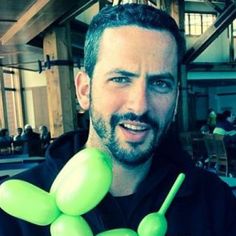 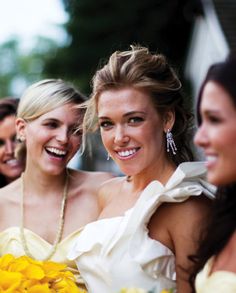 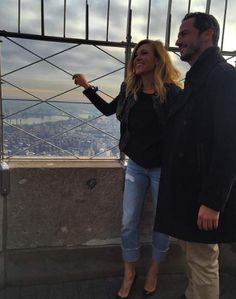 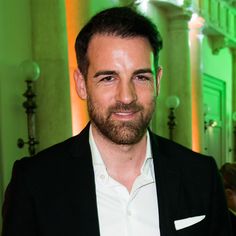 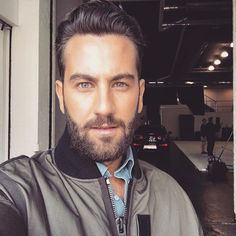 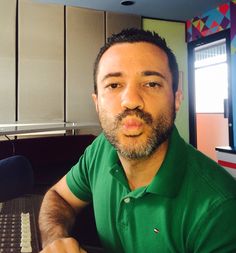 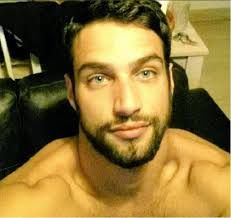 At the conclusion of his tenure in the U.S. Development Program, Labanc opted to forgo collegiate hockey and pursue a major junior career in the Ontario Hockey League with the Barrie Colts. He was originally drafted by the Colts in the 2011 Priority Selection in the sixth-round, 103rd overall. He scored 35 points in 65 games as a rookie in the 2013–14 season with the Colts and was drafted by the San Jose Sharks in the 2014 NHL Entry Draft, 171st overall.

In the following two season with the Colts, Labanc broke out offensively with back-to-back 100 point seasons. In the 2015–16 season, his overage year, Labanc led the Colts and the League with 88 assists and 127 points. He was awarded the Leo Lalonde Memorial Trophy and the Jim Mahon Memorial Trophy as the Top scoring Right Winger in the OHL. He completed his junior career with the Colts amongst franchise leader's in points-per-game games and finished fourth overall in scoring with 269 points in just 198 games.

After attending the Sharks training camp in preparation for his first full professional season in 2016–17, Labanc was assigned to begin the year with the Barracuda. After scoring 10 points in just 6 games in the AHL, Labanc received his first recall to the San Jose Sharks on November 7, 2016. He made his debut, featuring on a scoring line, alongside Logan Couture and Joonas Donskoi, in a 3-0 victory over the Washington Capitals on November 8. In his fifth game, Labanc scored his first NHL goal, assisted by Joe Thornton, against Jake Allen, in a 3-2 defeat to the St. Louis Blues on November 17, 2016.