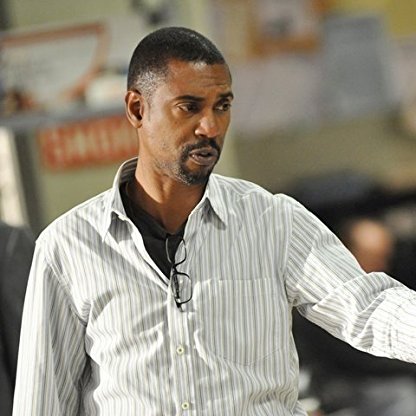 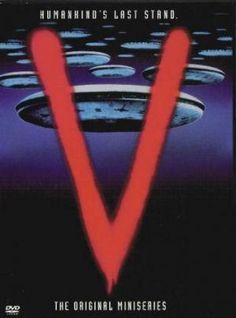 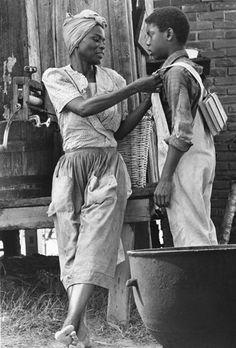 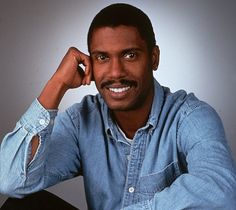 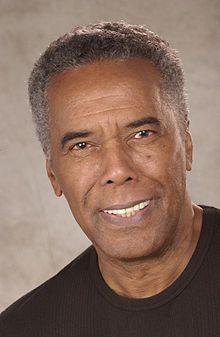 When he was still 10, Kevin starred in the acclaimed J.T., a 1969 episode of the CBS Children's Hour about a thoughtful Harlem youth who befriends a sick cat. Written by Jane Wagner, it was a Peabody Award winner and remains widely available.

Hooks appeared in the hit 1972 movie (Sounder) as the pre-teen elder son of Paul Winfield's and Cicely Tyson's characters, providing the point of view of the film. He held the story together as a boy thrust into being "man of the family" on a sharecropping farm during the Depression. The adults were nominated for Best Actor and Best Actress Oscars respectively for their performances.

Hooks won a role in the last film directed by Gordon Parks, Jr. (Super Fly), Aaron Loves Angela (1975). Set in contemporary Harlem at New York's grittiest and most depressing ebb, that film was regarded as a "blaxploitation" version of Romeo and Juliet, using African American and Puerto Rican ethnicity in lieu of medieval families. While playing a withdrawn teenager, he created electricity opposite the 15-year-old Irene Cara. Jose Feliciano in a bit part and a little comic relief lighten the grimness, as the young lovers encounter nothing but intolerance and the secret location where they meet becomes the site of a dangerous drug deal. The movie was popular locally and praised by fans, but widely considered a weakly plotted failure.

In 1986, he starred in the short-lived ABC sitcom He's the Mayor. In 1991, Hooks directed the film Strictly Business, and also appeared in one scene opposite Kim Coles. He directed Wesley Snipes in Passenger 57, Laurence Fishburne and Stephen Baldwin in Fled, and also Patrick Swayze in Black Dog. Hooks worked as a Director and Producer on the series Prison Break. He also directed two episodes from the first season of Lost, "White Rabbit" and "Homecoming".

In 2003, Hooks revisited Sounder. He directed ABC's Wonderful World of Disney's TV remake of the film, with Paul Winfield, his co-star from the original, playing a different role.

He also directed the film Prison Break: The Final Break (2009) based on the series.

Hooks is also credited as the Director of the 2017 Madiba, a three-part BET television special about the life of the late Nelson Mandela and the struggle of the ANC which with the leadership of Mandela, famously succeeded to overthrow the regime of apartheid in South Africa, starring Laurence Fishburne in the role of Mandela.