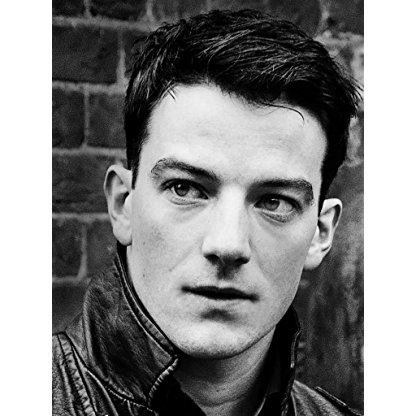 Kevin Guthrie was born on March 21, 1988, is Actor, Soundtrack. Born in Neilston, East Renfewshire, Scotland, Kevin attended PACE Theatre Company as a youngster and decided at a relatively young age to try Acting. He trained at the Royal Scottish Academy of Music & Drama.In 2013 Kevin was cast in the lead role as Ally in Dexter Fletcher's Sunshine on Leith. In 2014 Kevin was cast as lead, Ewan Tavendale in Terence Davies' screen adaptation of the Classic Scottish novel Sunset Song (2014), alongside Agyness Deyn and Peter Mullan. As well as Callum MacPherson in Robert Carlyle's The Legend of Barney Thomson with Ray Winstone and Emma Thompson. Kevin plays Mr Abernathy in Fantastic Beasts and Where to Find Them (2016).
Kevin Guthrie is a member of Actor 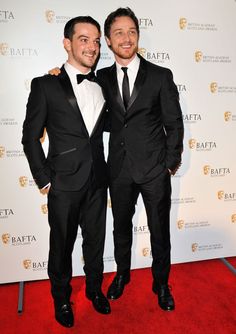 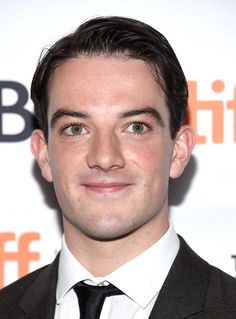 Guthrie attended the PACE Youth Theatre in Paisley and appeared in small roles in television and film. He studied at the Royal Conservatoire of Scotland (then the Royal Scottish Academy of Music and Drama). He left after receiving the title role in the National Theatre of Scotland's production of Peter Pan in 2010, graduating later in 2011 with a BA in Acting.

Alongside theatre work, including a role in 2013's Macbeth starring James McAvoy at Trafalgar Studios, Guthrie had a starring role in 2013's musical drama Sunshine on Leith. He appeared in the pilots of the British sitcoms Two Doors Down (2013) and Miller's Mountain (2014), although did not participate in the shows, which were negatively reviewed. In 2015 he acted in Robert Carlyle's poorly received directorial debut The Legend of Barney Thomson and in the role of Ewan Tavendale in Terence Davies's adaptation of the novel Sunset Song, opposite Agyness Deyn.

In 2016 Guthrie appeared in Gillies MacKinnon's remake of the 1949 Ealing Studios classic Whisky Galore!. The film was widely released in the UK in May 2017. Later in the year, he appeared in Christopher Nolan's war epic Dunkirk.