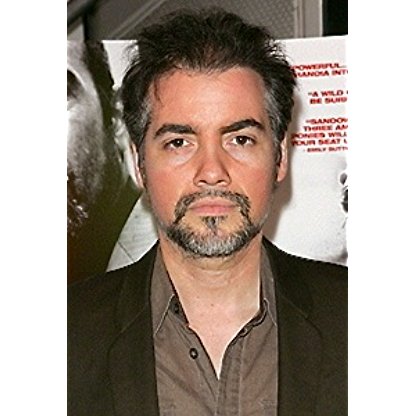 Kevin Corrigan was born on March 27, 1969 in  The Bronx, New York City, New York, United States, is Actor, Soundtrack, Producer. A native of the Bronx, New York, Kevin Corrigan has been acting and writing since the age of 15. He made his film debut in Lost Angels (1989) and around that time, when he was just 17, his original play "The Boiler Room" was produced by the Young Playwrights Festival of New York. He has gone on to star in countless independent films and has made quite an impression. Corrigan is also an experienced guitarist and has played in several New York City bands.
Kevin Corrigan is a member of Actor 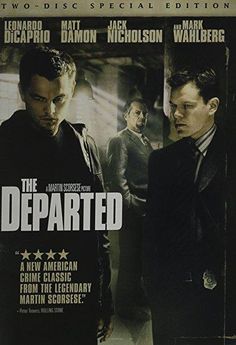 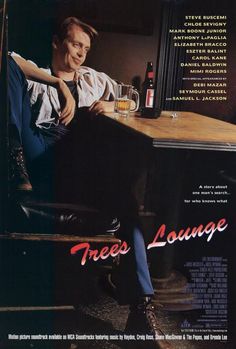 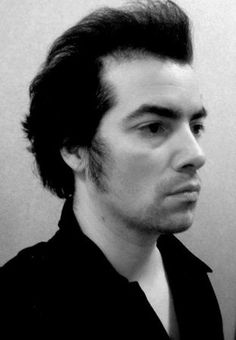 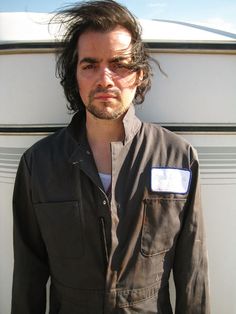 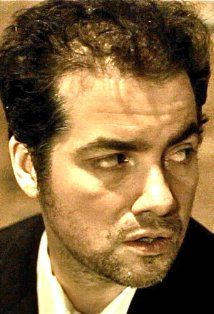 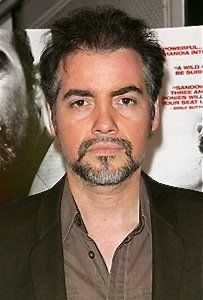 Corrigan was born in The Bronx, New York to an Irish father and a Puerto Rican mother. After studying at Lee Strasberg Theatre and Film Institute, Corrigan made his film debut in 1989 in Lost Angels starring Donald Sutherland and Adam Horovitz. He was cast in Goodfellas as the younger brother of Henry Hill (Ray Liotta). During the independent film boom of the 1990s, he built a career playing quirky, unconventional characters in films such as True Romance, Living in Oblivion, Walking and Talking and Rhythm Thief. Corrigan made his television series debut as a cast member of the short-lived Rhea Perlman sitcom Pearl. He also appeared in the music video for "Get Me" by the indie band Dinosaur Jr. in 1993.

Corrigan became well known for his role as the slacker Eddie Finnerty on the sitcom Grounded for Life which ran for five seasons. After the show's cancellation, he returned to appearing in smaller film projects with the exception of a role in Martin Scorsese's movie The Departed as the drug-dealing cousin of Leonardo DiCaprio's character. Since the success of that film, he began to appear more regularly in high-profile films. He had roles in two Judd Apatow-produced films: Superbad as the violent owner of the house where Jonah Hill's and Michael Cera's characters attempt to steal alcohol, and Pineapple Express as one of the main villain's henchmen. He also appeared in Ridley Scott's American Gangster as an informant for Russell Crowe's character. Corrigan was also in the movie The Last Winter, in which he played "Motor" a mechanic. In 2009 he was in the Oscar-winning short film The New Tenants. In 2009, Corrigan guested in the science fiction drama Fringe as the mysterious character Sam Weiss. He played the role of Sal against Patton Oswalt in the critically praised independent film Big Fan, written and directed by Robert D. Siegel. He also stars in the 2010 John Landis-produced thriller film Some Guy Who Kills People, which is directed by Jack Perez. In 2015, he co-starred with Guy Pearce in Results, the fifth feature film by writer-director Andrew Bujalski. The film had its world premiere at the 2015 Sundance Film Festival and was released theatrically on May 29, 2015. Results has received an 82% rating on Rotten Tomatoes.