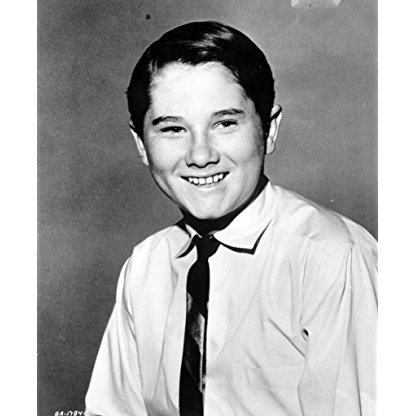 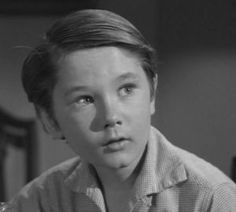 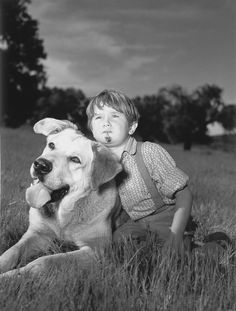 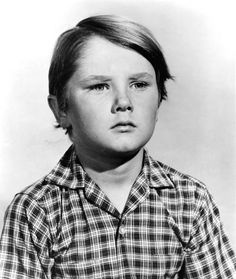 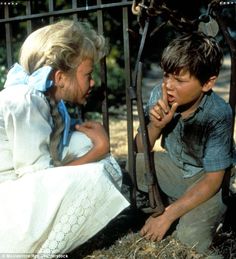 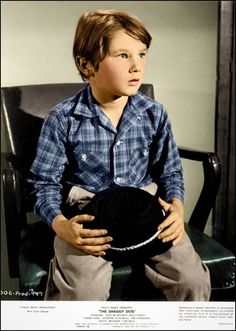 Between 1956 and 1960, Corcoran played several different (but similar) characters, each bearing the nickname Moochie. Although he was never a Mouseketeer, Corcoran appeared in three Mickey Mouse Club serials, beginning with Adventure in Dairyland, where he played Moochie McCandless, a farmer's son. This was the first of Corcoran's many Disney credits. He soon returned, as Montgomery (Moochie) O'Hara, in two Spin and Marty serials, The Further Adventures of Spin and Marty and The New Adventures of Spin and Marty.

Noreen Corcoran starred as Kelly Gregg on the television series Bachelor Father from 1957 to 1962. During its five-year run, Bachelor Father was seen on all three national networks.

Continuing his fictional Moochie roles, Corcoran played Montgomery "Moochie" Daniels in the 1959 Disney film The Shaggy Dog. He also starred as Moochie Morgan in Moochie of the Little League (1959) and Moochie of Pop Warner Football (1960), both for the Disney anthology series. Character actor Russ Conway played his father.

Corcoran largely retired from acting after A Tiger Walks, although he also appeared in the 1968 film Blue in a minor role. It was probably around the time of the latter film that he attended college. In an interview for the DVD release of The Shaggy Dog, he credits his studio teachers with having prepared him well for his college studies.

Corcoran graduated from California State University, Northridge with a degree in theatre arts. After this he returned to Disney, this time working behind the camera as an assistant Director and Producer. His credits from this era include Superdad (1973), The Island at the Top of the World (1974) and Pete's Dragon (1977). Appropriately, he also worked on The New Mickey Mouse Club (1977). He was an associate Producer on Treasure of Matecumbe (1976), on the sequel Return from Witch Mountain (1978) and on The North Avenue Irregulars (1979). He co-produced Herbie Goes Bananas (1980), and was the Producer of the comedy television series Herbie, the Love Bug (1982) and Zorro and Son (1983). Corcoran's later contributions to Disney included commentaries and interviews on such Disney DVD releases as The Shaggy Dog and Pollyanna.

Kevin Corcoran was honored as a Disney Legend on October 9, 2006. Among the other recipients at the 2006 ceremony were the two lead actors in Corcoran's Spin and Marty serials, Tim Considine and David Stollery, and Corcoran's frequent co-star, Tommy Kirk, who was a veteran of The Mickey Mouse Club serials about The Hardy Boys. 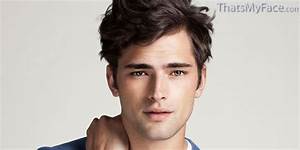 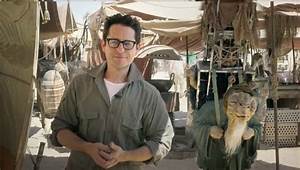 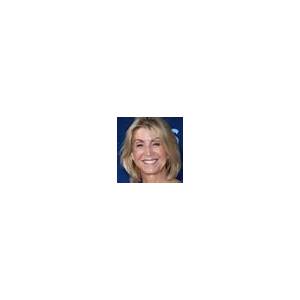 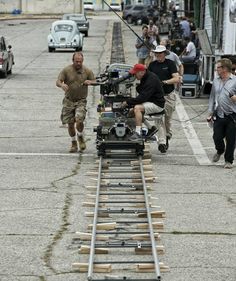 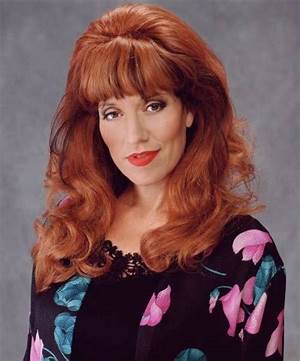 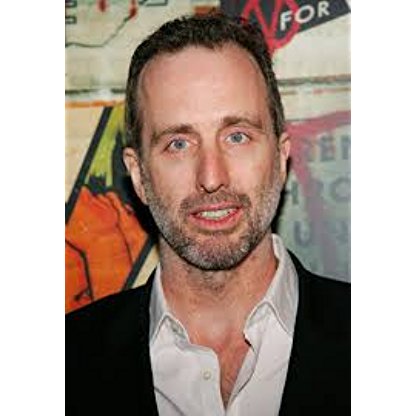 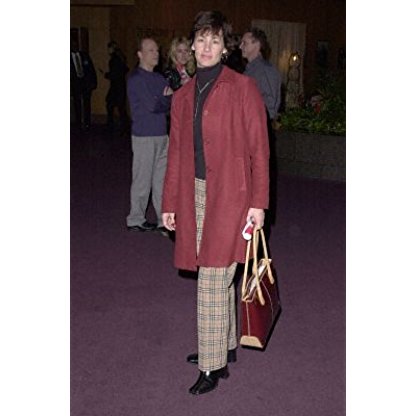 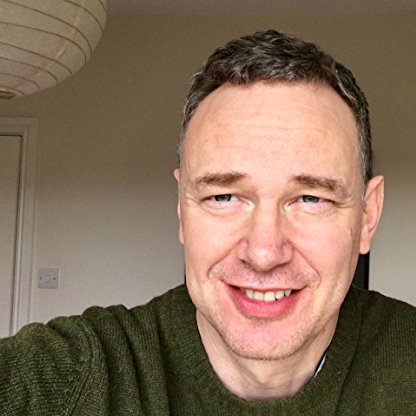 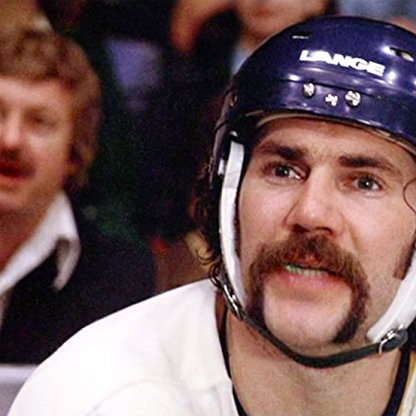