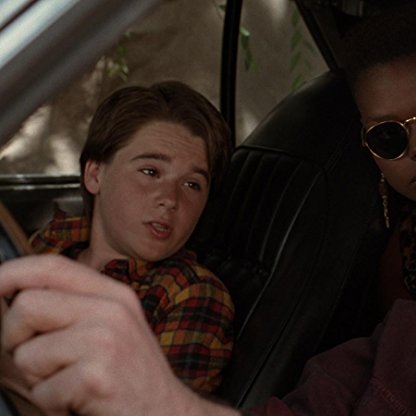 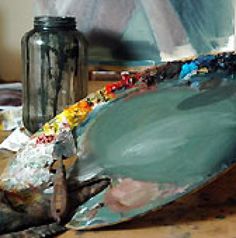 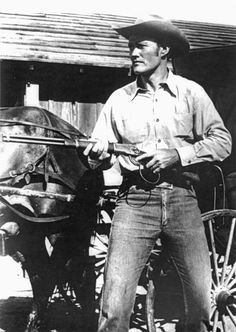 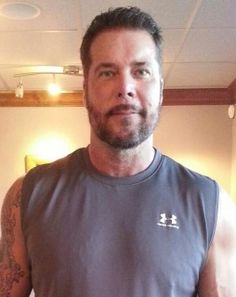 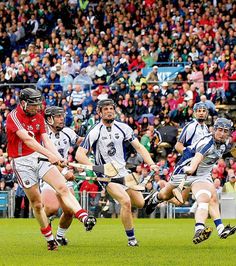 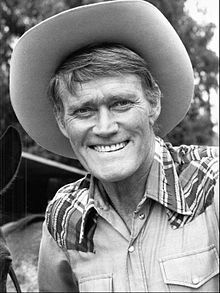 The New York State Broadcasters Association has honored Connors on four occasions. In 1999, 2003 and 2004 for "Outstanding Sportscast," and in 2001 for “Outstanding Documentary” on the ‘Our Town to Cooperstown’ series profiling seven members of the Baseball Hall of Fame, from the tri-state region. Connors was also honored by the New York State Associated Press Broadcaster’s Association in 2003 for his feature reporting of Army football, and nominated for a New York State Emmy Award in 2004 for his work on Army football.

Connors joined ESPN in 2008 after serving as the WCBS Newsradio 880 PM Drive Sports Anchor for two and a half years. During his tenure at WCBS, Connors also became the weekend Sports anchor for WCBS-TV (CBS 2). Previously, Connors spent eight years in television as the Sports Director/Anchor at Regional News Network (RNN-TV).