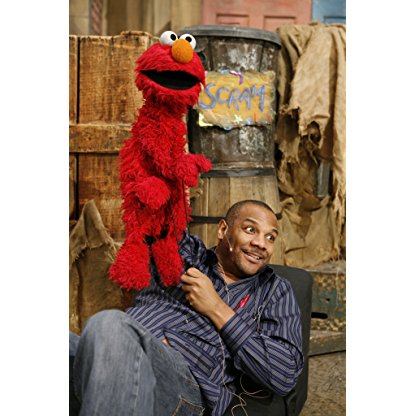 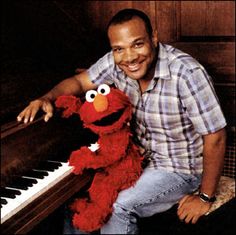 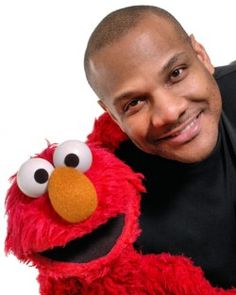 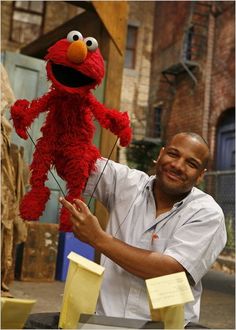 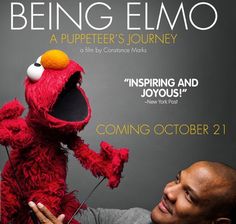 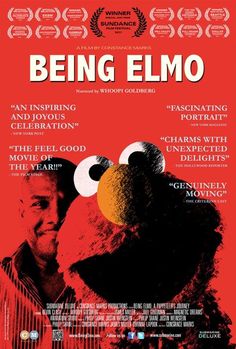 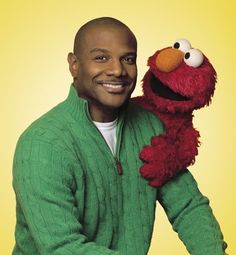 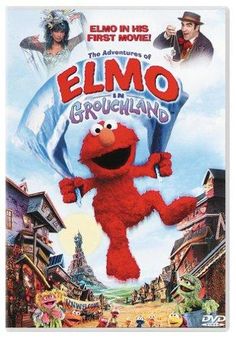 Kevin Clash was born in Baltimore, Maryland, on September 17, 1960, the third of four children born to George Clash, a flash welder and handyman, and Gladys Clash, who ran a small daycare center in their two-bedroom, one-bath home in the Turner Station of Dundalk, Maryland. Clash developed an interest in puppetry at an early age, inspired by children's shows like Kukla, Fran and Ollie and Sesame Street. He made his first puppet, a version of Mickey Mouse, at the age of 10. When he was twelve, he created a monkey puppet out of the Li Ning of his father's coat. His first performances were for his mother's daycare children.

By the time he was a teenager, he had built almost 90 puppets, which he based upon commercials, popular music, and his friends. While still in high school, Clash performed at venues throughout Baltimore, including schools, churches, fundraisers, and community events. While appearing at a neighborhood festival, Clash was discovered by Baltimore television personality Stu Kerr, who became Clash's first mentor and hired him to perform in the children's show Caboose at Channel 2. Clash also built puppets for the Romper Room franchise. When he was 17, he contacted and met Puppeteer Kermit Love, who became Clash's mentor, after seeing Love featured in an episode of the documentary Call It Macaroni. In 1979, on Love's recommendation, Clash appeared as Cookie Monster in the Sesame Street float during the Macy's Thanksgiving Day Parade, and met Jim Henson, who later became his boss, mentor, and good friend.

Captain Kangaroo was cancelled in 1984 after 29 seasons, and Great Space Coaster ended, freeing up Clash to work on projects with Henson such as the film Labyrinth and Sesame Street. Clash started working at Sesame Street for ten episodes in 1983, mostly performing nondescript, stand-in puppets known as Anything Muppets. Some of his earliest characters included the saxophone-playing Hoots the Owl (based on Louis Armstrong), the infant Baby Natasha, and Inventor Dr. Nobel Price. After 1985, Elmo, a furry red Monster, became his main character. Four puppeteers, including Richard Hunt, had performed Elmo previously, but it was Clash's development, with a falsetto voice, that established the character. He based Elmo's character on the preschool children that attended his mother's daycare in Baltimore and upon his own personality and the personality of his parents. Clash followed the advice of fellow Puppeteer Frank Oz, who told Clash to always "find one special hook" for each character. Clash decided that the central characteristic for Elmo should be that he "should represent love".

Clash worked on the first film version of Teenage Mutant Ninja Turtles, in 1990 and the sequel, Teenage Mutant Ninja Turtles II: The Secret of the Ooze, which was dedicated to Henson, in 1991, voicing Master Splinter. He performed in several productions with Jim Henson Productions, including as the Muppet Clifford in The Jim Henson Hour (1989), and performing the puppetry for Frank Oz's characters (Miss Piggy, Fozzie Bear, Sam the Eagle, and Animal) in Muppet Treasure Island (1996). Clash performed in the films Muppets from Space (1999) and The Muppets' Wizard of Oz (2005), and the TV series Muppets Tonight (1996—1998), in which he reprised Clifford, who served as the show's host. He performed characters and worked behind the scenes on the sitcom Dinosaurs. In 1999, Clash worked on a film starring Elmo, The Adventures of Elmo in Grouchland.

After the height of Elmo's popularity, especially the "Tickle Me Elmo" craze in 1996, Clash's responsibilities at Sesame Street increased. He recruited, auditioned, and trained its puppeteers, and became the senior Muppet coordinator, a Writer, Director, and co-producer of the "Elmo's World" segment of the show. Clash worked with and mentored the puppeteers of Sesame Street's international co-productions. He found working with the co-productions "a lot of fun" and "very rewarding". He worked on the 1985 feature film Follow That Bird. In 2007, he was promoted to senior creative adviser for the Sesame Workshop. Until 2011, he was the sole performer as Elmo in all his public relations appearances, making his schedule, as he called it, "crazy". Cheryl Henson, President of the Jim Henson Foundation, called him "essential" to the show.

In 2006, Clash published his autobiography, co-written by Gary Brozek and Louis Henry Mitchell, entitled My Life as a Furry Red Monster: What Being Elmo Has Taught Me About Life, Love and Laughing Out Loud. His life was featured in the 2011 documentary Being Elmo: A Puppeteer's Journey.

In November 2012, Clash came out publicly as gay in response to the allegations that led to his resignation from the Sesame Workshop, stating, "I am a gay man. I have never been ashamed of this or tried to hide it, but felt it was a personal and private matter."

In July 2013, the three cases against Clash were dismissed because the claims were made more than six years after each man reasonably should have become aware of Clash's alleged violations during the three years after each turned 21. Clash's lawyers expressed his hope that the ruling would allow him to restore his personal and professional life. Lawyers for the plaintiffs appealed the ruling, alleging that the psychological effects of the abuse weren't fully realized until 2012. In April 2014, the decision to dismiss the three lawsuits was upheld by the U.S. Court of Appeals. Months after the other alleged victims made legal accusations, Stephens filed a lawsuit in Pennsylvania against Clash, but it was ultimately dismissed in June 2014 because the statute of limitations had ended.