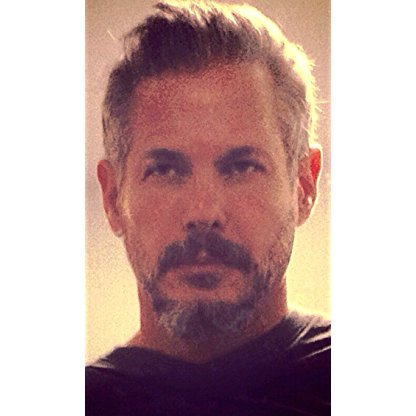 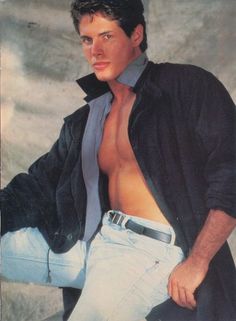 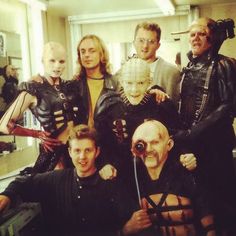 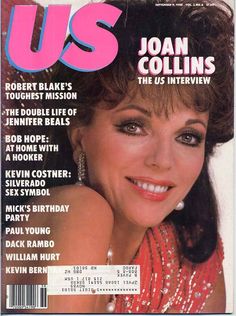 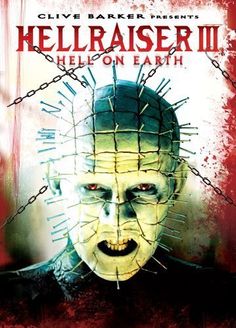 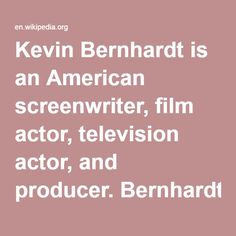 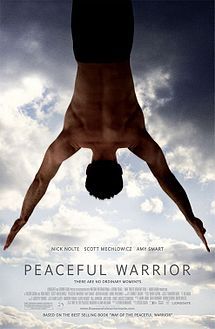 Bernhardt was born in Daytona Beach, Florida, where he was adopted by Navy Damage Control Officer 'Red' Bernhardt and wife Beverly. Years there were spent at an African-American elementary school (Turie T. Small), as part of the integration which continued in the late 1960s. His family relocated to a trailer park in Susquehanna County, Pennsylvania, where he divided his time after school - between working with his grandfather as a lumberjack, and becoming an Eagle Scout.

After completing a Bachelor's Degree in Economics in the winter of 1984, he immediately traveled to Los Angeles, where he passed the Series 7 exam and was hired by Robert Brandt and Company, the only fourth market securities trading firm in the country. But his true passion was the theater, and after six months successfully trading stocks between institutional Investors, Bernhardt left it behind for a career as a screenwriter/actor.

Though he preferred screen-writing, Bernhardt took acting seriously enough to study in the small master class taught by Stella Adler. And he continued to work steadily as an actor for several years; in TV with another contract role as a priest on Dynasty, as well as several mostly 'bad-guy' leads in films such as Hellraiser III. But once he saw his first screenplay produced – he decided to devote his undivided attention to writing.

Most recently he has been lured back to acting, with lead roles in two films which were shot in 2016 – Hate Crime and Shiner. As of late 2017, Hate Crime has won 15 different film festivals.