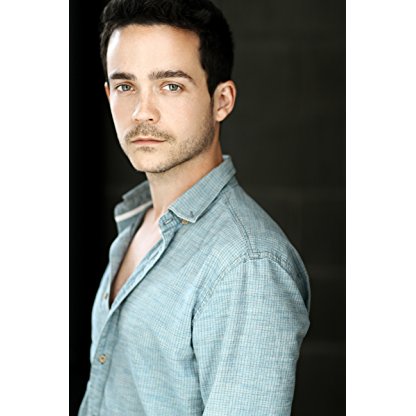 Kett Turton was born on April 04, 1982 in  Portland, Oregon, United States, is Actor. Kett was born in Portland, Oregon and raised in Vancouver, Canada. He started acting in local theater when he was only 4. He performed in several plays including "Lost in Yonkers" and "Broadway Bound". Later, he starred in the independent Canadian film "Rollercoaster" and received a nomination for Canada's prestigious Leo Award. He soon became a familiar face on television with guest-starring roles on shows like "Millennium", "The X-Files", "So Weird" and "The Net". Kett currently divides his time between Vancouver and Los Angeles. When not working, he enjoys writing, reading poetry, and seeing movies.
Kett Turton is a member of Actor 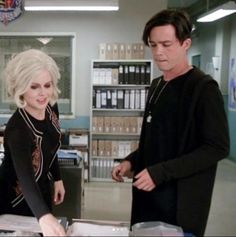 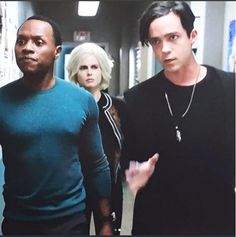 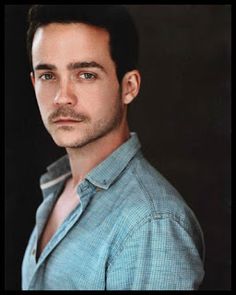 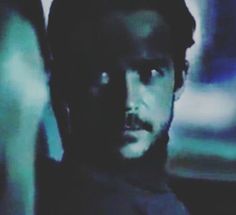 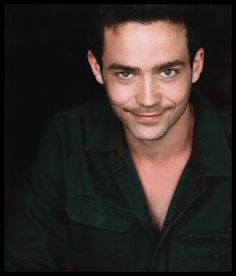 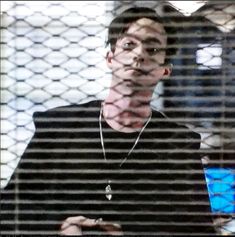 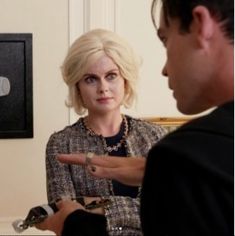 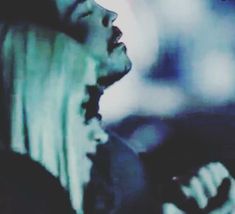 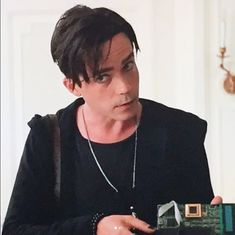 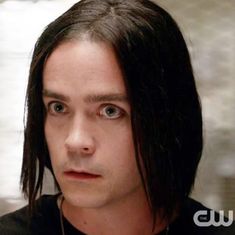 Since then, Turton has had various roles in both television and film. Most notable are his major roles in television series Dead Last, television mini-series Kingdom Hospital and film Gypsy 83. In Gypsy 83 he played the role of Clive, a gay, goth teen coming of age, alongside Sara Rue. This role earned him the Best Actor Award at Outfest, an LGBT film festival. From 2006–2009 he completed a BA in Acting at the Royal Academy of Dramatic Art (RADA).