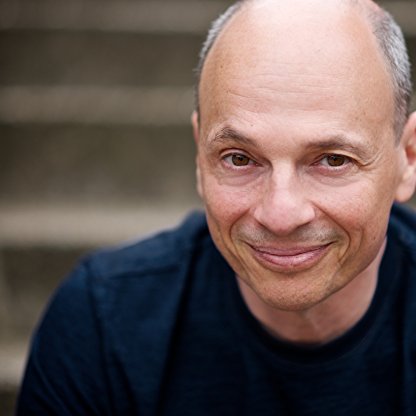 Kerry Shale was born on June 17, 1958 in  Winnipeg, Manitoba, Canada, is Actor, Music Department, Writer. Kerry Shale is a North American actor, based in London, England since 1978. He has worked on stage in the West End and at the Royal National Theater as well as the Almeida, Hampstead, the Donmar Warehouse and the Royal Court theaters, appearing in plays by Garcia Lorca and Wallace Shawn, Neil Simon and Woody Allen. His first film was Barbra Streisand's Yentl. Recent work (2016) includes Undercover and New Blood (BBC TV) and Final Portrait (directed by Stanley Tucci).
Kerry Shale is a member of Actor 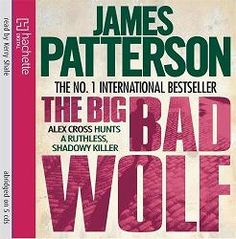 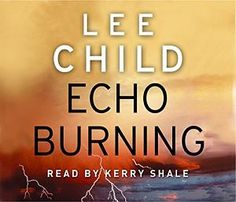 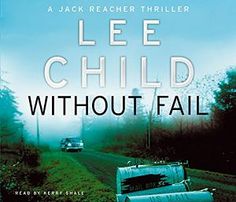 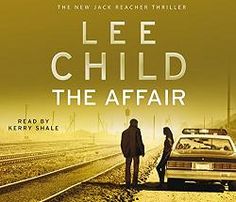 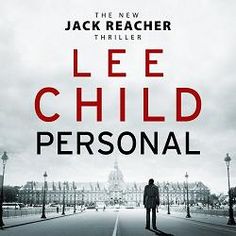 He has narrated many television documentaries for the US and UK, including 1959: The Year That Changed Jazz and Shadows of Liberty. Shale's many audio books include the Jack Reacher series by Lee Child as well as Life of Pi (Reader of the Year, APA Awards), Slumdog Millionaire (Audie Award Winner, Best Male Reader), and The White Tiger, winner of the Man Booker prize.

Shale has played roles in The Trip To Spain, New Blood, Undercover, New Tricks, Mr Selfridge. Other television acting work includes Red Dwarf (Series X), Life's Too Short, Doctor Who, The Trip, 10 Days To War, Holby City, Not Going Out, Gideon's Daughter and Love Soup, as well as episodes of Cracker, Joking Apart, The Adventures of Sherlock Holmes, Sharpe's Rifles, and The Tomorrow People. He played Mr. Beaver in the BBC's 1988 TV adaptation of The Lion, The Witch and The Wardrobe.

Shale's extensive work for the stage includes six solo shows (five of which he wrote). Other theatre credits include His Girl Friday at the National Theatre, Aunt Dan and Lemon at the Almeida, Lion In The Streets at Hampstead Theatre, True West for Shared Experience, Henry V at the Bristol Old Vic, The Normal Heart at the Royal Court, The Exonerated at the Riverside Studios and Frost/Nixon at the Donmar Warehouse. Shale also appeared in the Royal Exchange Theatre production of C P Taylor's Good. He co-wrote and appeared in the verbatim play Listen, We're Family and performed the title role in The 2000 Year Old Man by Mel Brooks and Carl Reiner.

Shale has acted in over 200 BBC radio plays, recorded Bill Bryson's travel books on the radio and as audiobooks, has won a Sony Award as Best UK Radio Actor and a Writers' Guild Award for his radio dramatisation of Dr Strangelove in which he also played half a dozen roles. From 2002 - 2004, he wrote and presented Kerry Shale's Listy Show, an eclectic music program on Oneword Radio. He has often been the reader for BBC Radio 4's Book of the Week.

In 2005, he began appearing on the panel of BBC programmes such as Newsnight Review, The Review Show and Radio 4's Saturday Review. He was one of the organizers (and MC) of the monthly London story-telling evening, True Stories Told Live. He was a member of the comedy Improv group People People.