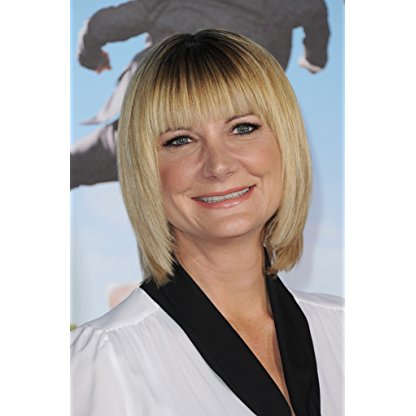 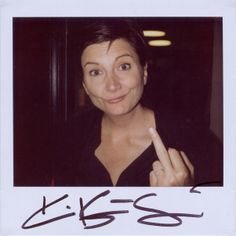 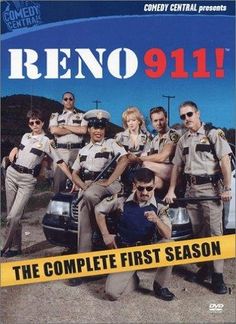 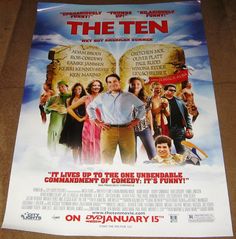 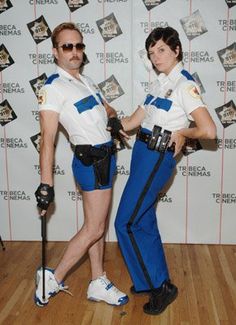 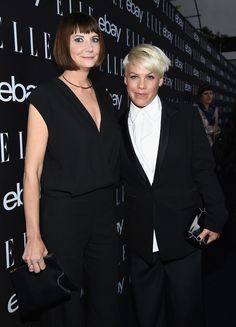 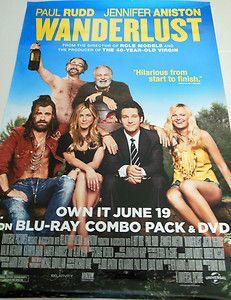 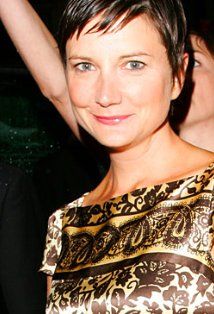 During the early 1990s, Kenney-Silver was the lead singer and bass Guitarist of the indie rock band Cake Like.

Kenney-Silver attended NYU where she joined the Sketch comedy group The New Group which ultimately became The State. The group was picked up for a self-titled Sketch comedy show on MTV, The State, which aired between 1993 and 1995. After the show's completion, Kenney-Silver continued working with her fellow troupe members on other projects. In 1996, she co-wrote and starred in Viva Variety, a parody of variety shows that aired on Comedy Central for two seasons.

In 2000, Kenney-Silver voiced the character of "Gravitina" in the children's cartoon Buzz Lightyear of Star Command. She has since done a number of voices on the Nickelodeon series Invader Zim. Additionally, she was cast as a regular on The Ellen Show, which aired until 2001. She later found success with Reno 911!, a series on Comedy Central that parodied police reality shows like COPS, which also featured former members of the State, Thomas Lennon, Ben Garant, and Joe Lo Truglio. The show was cancelled in 2009 after six seasons. Kenney-Silver also appeared on the TV series Still Standing.

Kenney-Silver is married to Cinematographer Steven V. Silver, with whom she has one son, Kai, born in 2005.

Kenney-Silver was among the cast of Suburban Shootout, a pilot episode directed and executive produced by Barry Sonnenfeld for HBO. The pilot filmed in The Hamptons, Long Island, in September 2008. HBO has not announced if it will pick up the pilot for a season. The pilot is based on the British comedy of the same name.

In December 2011 it was announced that Kenney-Silver and Actress Jamie Denbo are developing a new series for Comedy Central called "Dame Delilah’s Rabbit Hole Ranch" based on a web series they previously created and starred in.

In March 2012 it was announced Kenney-Silver had been cast a lead role in the ABC comedy pilot Counter Culture about three aging sisters (Kenney, Delta Burke and Margo Martindale) running their family diner together in West Texas. The pilot was not picked up for production by ABC.

In 2015 she began voicing the character of Miriam in the Nickelodeon series Harvey Beaks.

In 2016 she appeared in the reoccurring role of Syd, Mickey's neighbor, in the Netflix original series Love.