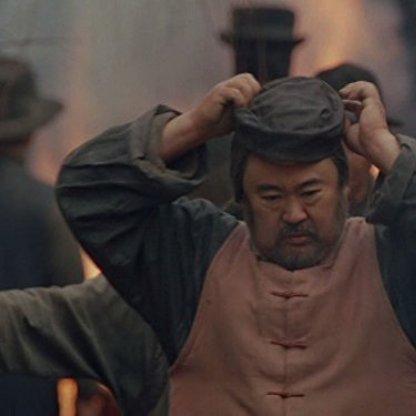 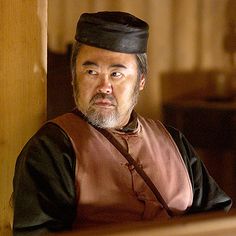 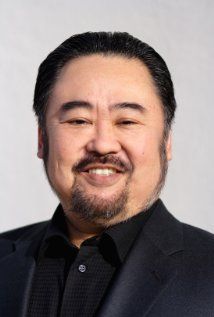 Young played Dr. Michael Kwan on the short-lived multi-ethnic medical drama Kay O'Brien, which aired in the fall of 1986 on CBS. Despite the fact that the network had high hopes for the series, just 9 of 13 episodes were aired. He was also a semi-regular on the HBO series Deadwood as Mr. Wu and played Henry Lin's Uncle on the FX series Sons of Anarchy. He also played Mr. Wu, unrelated to the Deadwood character, in the movie Men in Black 3. He also played the role of Ellison Onizuka In the TV film Challenger.

In 2013, Young joined the cast of HBO's True Blood as Dr. Hido Takahashi, the man responsible for inventing the titular blood substitute.