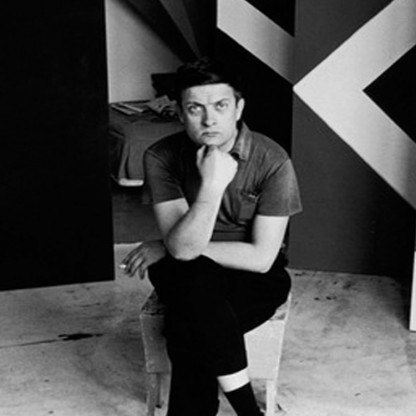 Kenneth Noland was born on April 10, 1924 in Asheville, North Carolina, U.S., United States, is Abstract Painter. Kenneth Noland was an American abstract painter whose works of art adorn many of the world’s best museums and galleries including the Solomon R Guggenheim Museum, the Museum of Modern Art (MoMA), and the Hirshhorn Museum and Sculpture Garden. His minimalistic and abstract paintings played with the relationship between form and color and ushered a new wave of expressionism. He was not an accidental painter but received formal training and experience with some of the most well-known artists of the time. Most of his paintings were targets, chevrons, stripes, and shaped canvases. With these four motifs, he created a wide range of art that dabbled in different colors. Both symmetrical and asymmetrical forms found favor with him and he embraced them beautifully. His aim was to splash the canvas with color and not dilute it with brush strokes. For him, art was always about the art, not the artist. Throughout his life, he held many teaching positions and passed on his wisdom to other budding artists. He helped establish the “Washington Color School” movement. His entire life was dedicated to his art and he spent his final days in his studio. His children became artists in their own right and continue to spread his colorful legacy.
Kenneth Noland is a member of Painters 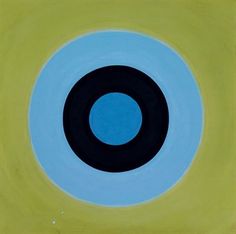 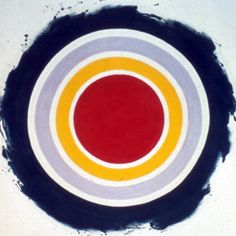 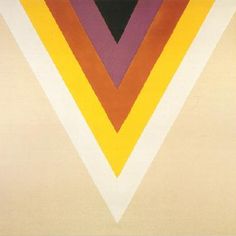 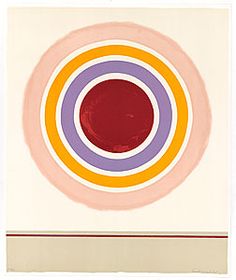 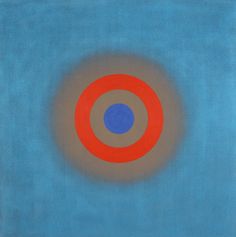 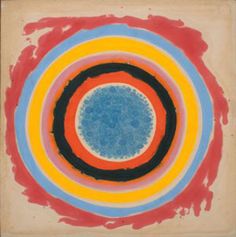 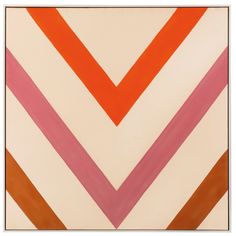 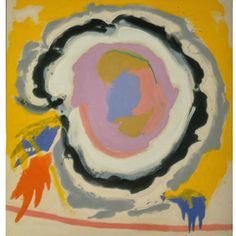 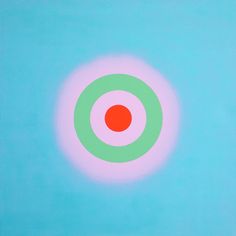 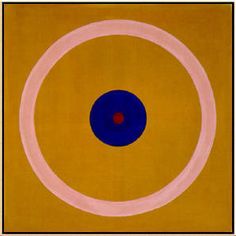 Noland enlisted in the U.S. Air Force in 1942 after completing high school. A veteran of World War II, Noland took advantage of the G.I. Bill to study art at the experimental Black Mountain College in his home state of North Carolina. At Black Mountain, where two of his brothers also studied art, Noland studied with Ilya Bolotowsky, a professor who introduced him to neoplasticism and the work of Piet Mondrian. There, Noland also studied Bauhaus theory and color under Josef Albers and became interested in Paul Klee, specifically Klee's sensitivity to color.

In 1948 and 1949 Noland worked with Ossip Zadkine in Paris, and had his first exhibition of his paintings there. In the early 1950s he met Morris Louis in Washington, D.C. while teaching night classes at the Washington Workshop Center for the Arts. He became friends with Louis, and after being introduced by Clement Greenberg to Helen Frankenthaler and seeing her new paintings at her studio in New York City in 1953, he and Louis adopted her “soak-stain” technique of allowing thinned paint to soak into unprimed canvases.

Most of Noland's paintings fall into one of four groups: circles (or targets), chevrons, stripes and shaped canvases. His preoccupation with the relationship of the image to the containing edge of the picture led him to a series of studies of concentric rings or bullseyes, commonly referred to as targets, which, like the one reproduced here called Beginning from 1958, used unlikely color combinations. This also led Noland away from Morris Louis in 1958. In 1964, he was included in the exhibition Post-Painterly Abstraction curated by Clement Greenberg, which traveled the country and helped to firmly establish Color Field painting as an important new movement in the contemporary art of the 1960s. Noland pioneered the shaped canvas, initially with a series of symmetrical and asymmetrical diamonds or chevrons. In these paintings, the edges of the canvas become as structurally important as the center. During the 1970s and 1980s his shaped canvases were highly irregular and asymmetrical. These resulted in increasingly complex structures of highly sophisticated and controlled color and surface integrity.

Noland had an affair in the 1960s with Artist and socialite Mary Pinchot Meyer.

Noland had his first solo exhibition at Galerie Raymond Creuze in Paris in 1948. In 1957, he had his first New York solo exhibition at the Tibor de Nagy Gallery. In 1964, Noland occupied half the American pavilion at the Venice Biennale. In 1965, his work was exhibited at the Washington Gallery of Modern Art and the Jewish Museum (New York). Noland's final solo exhibition, Kenneth Noland Shaped Paintings 1981-82, opened on October 29, 2009 at the Leslie Feely Fine Art Gallery on E.68th St. in New York City and was scheduled to close on January 9, 2010, though the closing date was later extended to January 16. In 2010, Noland was honored with a solo presentation of his work at the Guggenheim Museum, entitled Kenneth Noland, 1924–2010: A Tribute. In addition, his work has been the subject of solo exhibitions at a range of international institutions, including the Museo de Arte Moderno, Mexico City (1983); Museo de Bellas Artes de Bilbao, Bilbao, Spain (1985); Museum of Fine Arts, Houston (2004); Tate, Liverpool (2006); and Butler Institute of American Art, Youngstown, Ohio (1986 and 2007).

Instead of painting the canvas with a brush, Noland’s style was to stain the canvas with color. This idea sought to remove the Artist through brushstrokes. This made the piece about the art, not the Artist. He emphasized spatial relationships in his work by leaving unstained, bare canvas as a contrast against the colors used throughout his paintings. Noland used simplified abstraction so the design would not detract from the use of color. 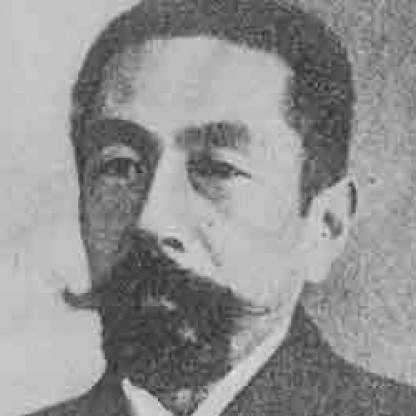