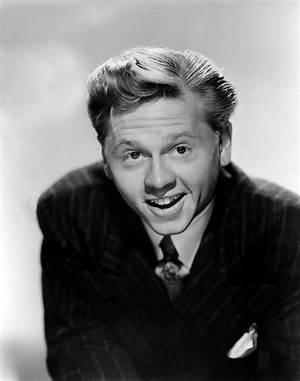 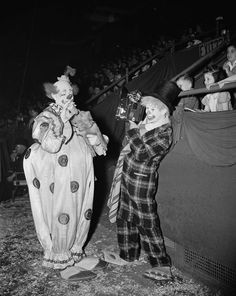 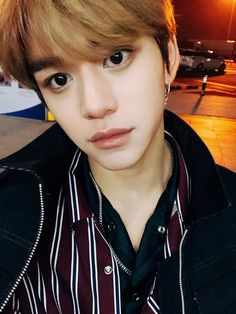 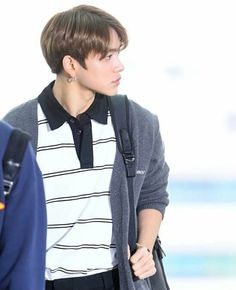 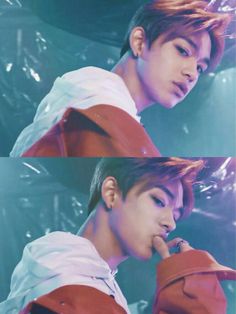 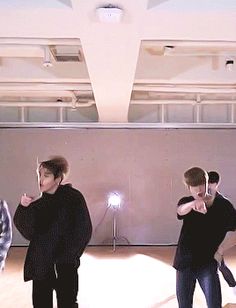 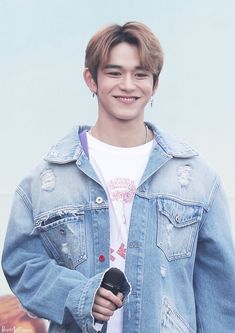 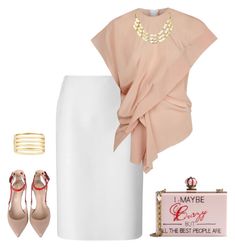 Lucas was born in Covington, Kentucky and grew up on a dairy and tobacco farm in Grant County. He attended the University of Kentucky, graduating in 1955. Lucas received his MBA from Xavier University in 1970. He served for 12 years in the Air Force, later serving in the Air National Guard and retiring as a Major. He then became a certified financial planner.

From 1967 to 1974, Lucas was a city councilman in Florence; after this, he became a county commissioner in Boone County until 1982. In 1992, he was elected county judge-executive of Boone County, and in 1998 he ran successfully for the House.

Lucas was one of the most conservative Democrats in the House, as reflected by National Journal rankings. He also had a lifetime American Conservative Union rating of 72, the highest of any Democrat in the 108th Congress. However, he shared most Democrats' wariness about privatizing Social Security. He was asked several times to switch parties and become a Republican.

Lucas' 1998 victory came as something of a surprise even though Democrats have a substantial majority in registration. The influence of the heavily Republican Cincinnati suburbs had kept the district in Republican hands for 32 years, and it is widely considered to be the most Republican district in Kentucky. His victory was even more remarkable since six-term incumbent Jim Bunning made a successful run for the Senate in 1998, winning largely by winning his old district by a margin that Democrat Scotty Baesler couldn't make up in the rest of the state.

Lucas was reelected in 2000 even as the district gave George W. Bush his largest victory margin in the state (the territory currently in the district has not supported a Democrat for President since 1964).

Lucas heavily recruited Cincinnati television personality Nick Clooney to run against Davis in his stead in 2004, but Davis defeated Clooney 55% to 45%. A Christian, Lucas and his wife Mary have five children.

Most pundits had written off the 4th as a Republican lock for 2006, but Lucas' entry instantly turned what would have been an easy reelection bid for Davis into one of the hottest in the campaign cycle, even though the 4th is considered the most Republican district in Kentucky. As mentioned above, despite a substantial Democratic advantage in voter registration, the influence of the heavily Republican Cincinnati suburbs kept the district in Republican hands from 1967 until Lucas won the seat in 1998. In August Congressional Quarterly rated this race as "Lean Republican." In late July the Washington Post also rated the race as a toss-up. A SurveyUSA poll released on July 25, 2006 showed Lucas leading 50% to 41%, although Davis has a decisive lead in fundraising.

On February 2, 2009, he was appointed as Commissioner of the Kentucky Department of Veterans Affairs by Governor Steve Beshear.

Though the 4th congressional district in Kentucky is arguably the most conservative district in the state, Lucas won his three terms by stressing his conservative social views. He is pro-life, pro-gun and against gay marriage. He supported President Bush's tax cuts while in Congress and also voted in favor of going to war in Iraq. Along with other Democrats in Washington, he is vocal about being a "Blue Dog Democrat." This comes from the old (Southern) phrase of "Yellow dog Democrats" — people who would vote Democrat even if a yellow dog was the nominee. To distance themselves from attacks (such as being too liberal), they formed the coalition.