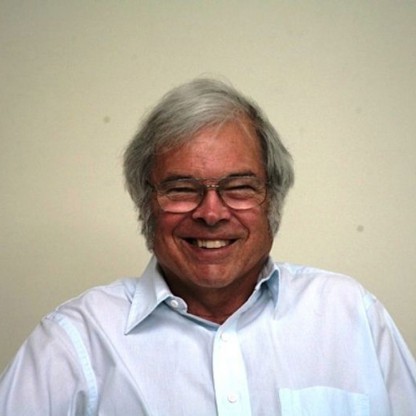 Kenneth G. Wilson was born on June 08, 1936 in Waltham, Massachusetts, United States, is Physicist. Kenneth Geddes Wilson was an American theoretical physicist and a pioneer in leveraging computers for studying particle physics. He was awarded the Nobel Prize in 1982 for his work on phase transitions, such as the transformation of a substance from the liquid to the gaseous state, like melting ice and emerging magnetism. It was embodied in his fundamental work on the renormalization group. Wilson was led to this breakthrough from his struggles with mysteries in elementary particle physics and quantum field theory. The tools Wilson brought to bear in his research were diverse, ranging from abstract mathematics to supercomputing. Wilson became a pioneer in the field of supercomputing, and was instrumental in the National Science Foundation’s establishment of five national scientific supercomputing centers, one of them at Cornell University.
Kenneth G. Wilson is a member of Scientists 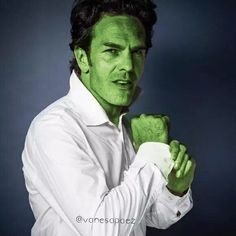 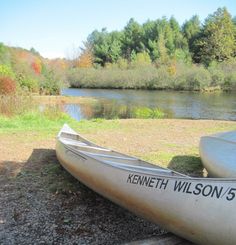 Wilson was born on June 8, 1936, in Waltham, Massachusetts, the oldest child of Emily Buckingham Wilson and E. Bright Wilson, a prominent Chemist at Harvard University, who did important work on microwave emissions. His mother also trained as a Physicist. He attended several schools, including Magdalen College School, Oxford, England, ending up at the George School in eastern Pennsylvania.

He went on to Harvard College at age 16, majoring in Mathematics and, on two occasions, ranked among the top five in the william Lowell Putnam Mathematical Competition. He was also a star on the athletics track, representing Harvard in the Mile. During his summer holidays he worked at the Woods Hole Oceanographic Institution. He earned his PhD from Caltech in 1961, studying under Murray Gell-Mann. He did post-doc work at Harvard and CERN.

He joined Cornell University in 1963 in the Department of Physics as a junior faculty member, becoming a full professor in 1970. He also did research at SLAC during this period. In 1974, he became the James A. Weeks Professor of Physics at Cornell.

He was a co-winner of the Wolf Prize in physics in 1980, together with Michael E. Fisher and Leo Kadanoff. His other awards include the A.C. Eringen Medal, the Franklin Medal, the Boltzmann Medal, and the Dannie Heinemann Prize. He was elected to the National Academy of Science and the American Academy of Arts and Science, both in 1975 and also was a member of the American Philosophical Society.

Wilson's brother David was also a Professor at Cornell in the department of Molecular Biology and Genetics until his death, and his wife since 1982, Alison Brown, is a prominent computer scientist.

In 1985, he was appointed as Cornell's Director of the Center for Theory and Simulation in Science and Engineering (now known as the Cornell Theory Center), one of five national supercomputer centers created by the National Science Foundation. In 1988, Dr. Wilson joined the faculty at The Ohio State University, moved to Gray, Maine in 1995. He continued his association with Ohio State University until he retired in 2008. Prior to his death, he was actively involved in research on physics education and was an early proponent of "active involvement" (i.e. Science by Inquiry) of K-12 students in science and math.

He died seven days after his 77th birthday in Saco, Maine on June 15, 2013. He was respectfully remembered by his colleagues.