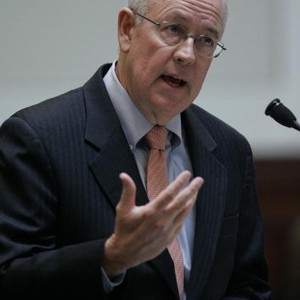 Kenneth Starr Net Worth: Kenneth Starr is an American attorney, educational administrator, and former federal judge who has a net worth of $3 million.
Ken Starr is a member of Lawyers 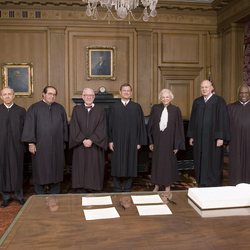 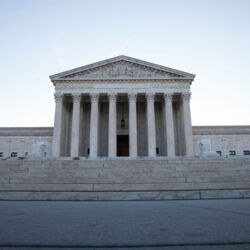 Born in 1946 in Vernon, Texas, Ken Starr studied at Harding University and later George Washington University. He earned his education master's degree at Brown University and his law degree at Duke. Psoriasis kept him from being drafted during the Vietnam War and Starr went to work as a law clerk before earning a job as counselor to the U.S. Attorney General in the early '80s. In 1983, Starr was nominated to become a federal judge in D.C. by Ronald Reagan; he served until 1989 before becoming the U.S. Solicitor General until 1993. Starr lost out on a nomination to the U.S Supreme Court in 1990.

Four years later, he was appointed to a position working on several government investigations. He looked into the death of White House counsel Vince Foster, publishing his report in 1997, and investigated Bill Clinton's story as it pertained to the Monica Lewinsky scandal. His findings are credited with beginning impeachment proceedings against the president. After resigning from his position, Starr began teaching at a handful of universities before becoming dean at Pepperdine University's law school.

In 2010, he was announced as the new president of Baylor University in Texas. Starr frequently works on death penalty cases, investigating whether or not convicted criminals belong on death row. Starr has been married to his wife, Alice Mendell, since 1970. 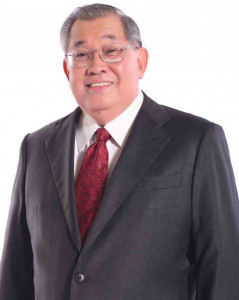 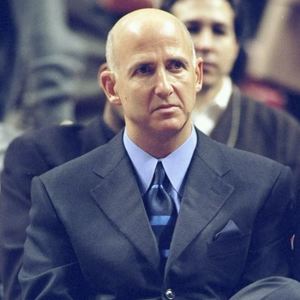 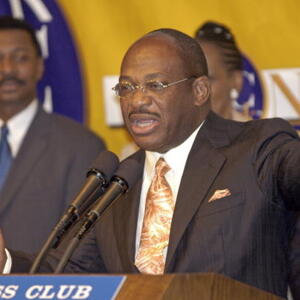 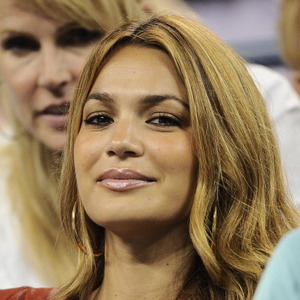 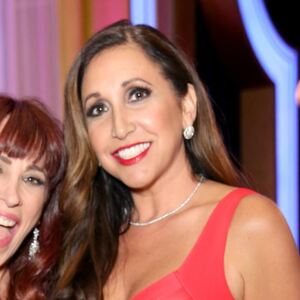 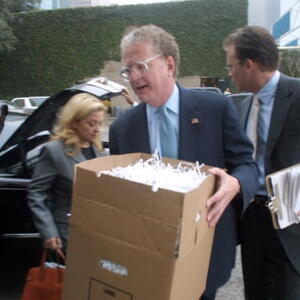 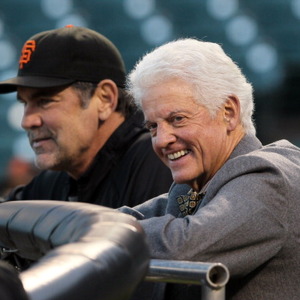 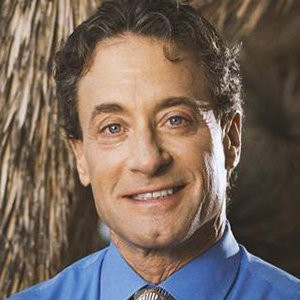 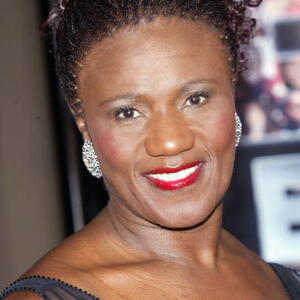 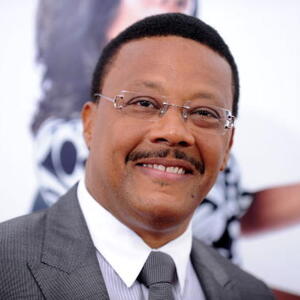