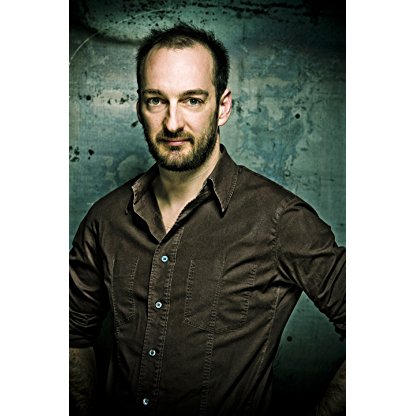 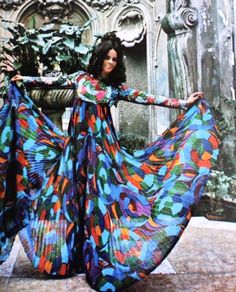 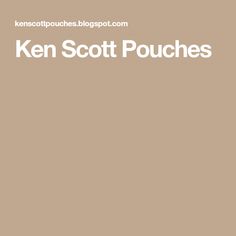 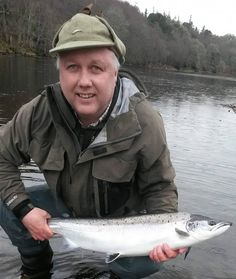 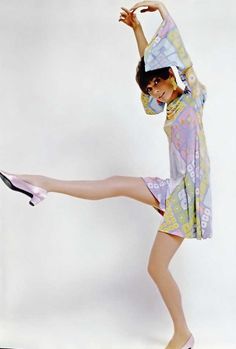 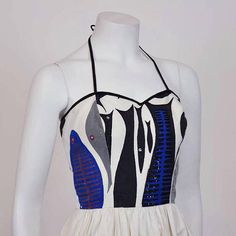 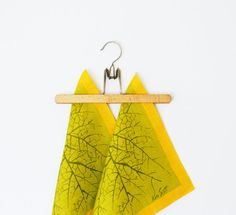 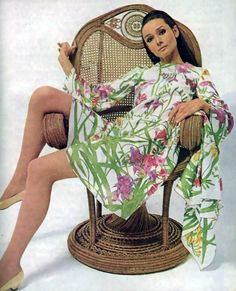 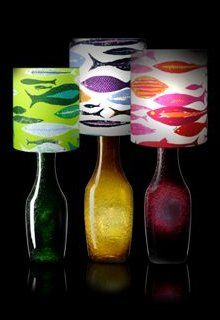 Scott received a Clio award for "I'd Like To Buy The World A Coke", and two Grammy nominations for best engineered pop album. Also, in 2010, was presented a fellowship award by the Association of Professional Recording Services.

Ken Scott was born in London. He began working at EMI Recording Studios (later renamed Abbey Road Studios) on 27 January 1964 at the age of 16. He received the traditional EMI studio training under veteran Engineers like Malcolm Addey and Norman Smith. His first job was in the tape library, and within six months he was promoted to 2nd Engineer (known then as a "button pusher"), where his first session was on side two of the Beatles' A Hard Days Night album.

In September 1967, Scott was promoted to Engineer, where his first session was with The Beatles on their song "Your Mother Should Know". His first orchestral recording session came a few days later when he recorded the strings, brass and choir for the band's song "I Am the Walrus". During his time with The Beatles, Scott also worked on the singles "Lady Madonna", "Hello, Goodbye" and "Hey Jude", as well as The Beatles (the White Album) and Magical Mystery Tour albums. Among the notable songs from those albums that he worked on are "The Fool on the Hill", "Glass Onion", "Helter Skelter", "Birthday", "Back in the U.S.S.R.", "While My Guitar Gently Weeps" and "Not Guilty", the last of which was recorded for the White Album, but not included on it.

As an Engineer at EMI, Scott also worked with numerous other EMI artists including The Jeff Beck Group, Pink Floyd, The Pretty Things, Scaffold and Mary Hopkin. In late 1969, shortly after completion of the Procol Harum album A Salty Dog, he left EMI for the independent Trident Studios, at the suggestion of Elton John Producer Gus Dudgeon.

After spending three months in Hollywood recording Supertramp on the A&M lot, and receiving more production work from the company as a result of the success of Supertramp, Scott decided to permanently move his family to Los Angeles in 1976, just by chance renting a house across the street from Frank Zappa. Subsequent to that move he produced albums with David Batteau, The Tubes, Devo, Kansas, Level 42, Dada and others.

In 2000, Scott reunited with former Beatle George Harrison to work on the reissue of his catalogue, included the huge hit All Things Must Pass. He was also responsible for the organization of Harrison's entire tape library during that period.

Scott received a Clio award for "I'd Like To Buy The World A Coke", and two Grammy nominations for best engineered pop album. Also, in 2010, was presented a fellowship award by the Association of Professional Recording Services.

Ken Scott continues to be active in the studio and gives talks around the world. In 2012 he released a memoir entitled Abbey Road To Ziggy Stardust, co-written with Bobby Owsinski and published by Alfred Music Publishing. Scott is currently a senior lecturer at Leeds Beckett University specialising in production.

Also during this period he reconnected with David Bowie (he had previously worked on Bowie's Man of Words/Man of Music and Man Who Sold The World albums) on a project with Bowie protege Freddie Burretti. By this time Scott wanted to move into production, and Bowie said he was about to start a new album and didn't feel comfortable about solely producing himself, so it was agreed that they would co-produce what became Hunky Dory. After the album was completed, but before it was even released, work began on his next album – The Rise and Fall of Ziggy Stardust and the Spiders from Mars – again with Scott as co-producer. Scott went on to co-produce Bowie's Aladdin Sane and Pin Ups albums, as well as the little-seen Midnight Special television program episode "The 1980 Floorshow".