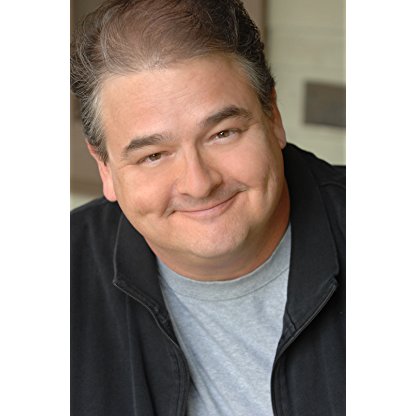 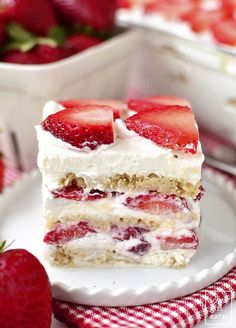 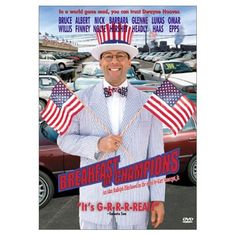 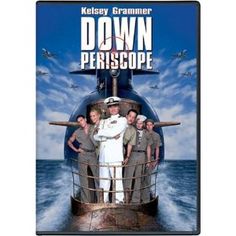 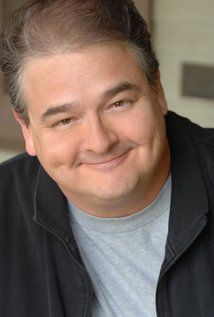 Campbell played the man in the Santa suit in Home Alone and played "Animal" on the experimental Fox TV series Herman's Head, as well as Buckman in the 1996 movie Down Periscope. He appeared in the Seinfeld episode "The Seven", where he played Ken, the husband of Susan's first cousin, Carrie, and he played "Bruce", the owner of an ominous bookstore in the 1997 Disney Channel film, Under Wraps. He appeared as oil driller Max Lennert in the film Armageddon, as the nice man in the hall in Groundhog Day, and was also the voice of Baby Bob in the series Baby Bob and a series of Quiznos commercials that first aired in 2005.